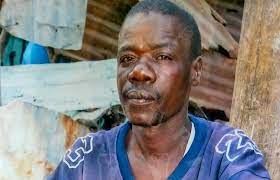 Five police officers accused of murdering a Mombasa tout Caleb Espino are challenging the decision by the prosecution to charge them with murder.

The court directed them to file submissions, consequently delaying the murder trial that was to commence on December 6-7, 2021-three months after the officers took a plea and denied murdering the conductor.

Witnesses said police assaulted the conductor, and an autopsy revealed he died from multiple wounds.

Muslim Fir Human Rights (MUHURI) and Independent Medical Legal Unit-IMLU,  have vowed to the release of the five.