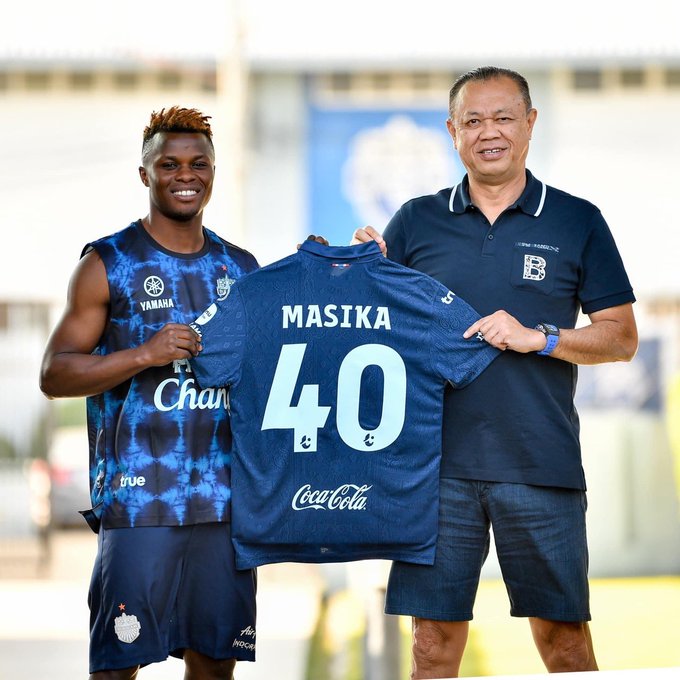 The winger, formerly of Vissel Kobe, took to social media to confirm the same.

“Buriram United can reveal the signing of Ayub Timbe Masika, a Kenyan national team winger ahead of the start of the Thai league two,” reads the  the statement.

An excited Timbe  said he is happy with the move.

“I am very happy and excited with this new chapter Buriram United and the Buriram family.Thank you all for your trust and support!! Let’s go!,” he said.

The Kenyan international previously played for Reading as well as Beijing Renhe.