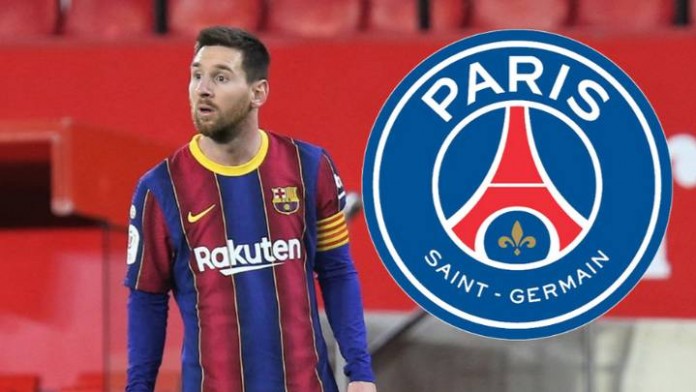 Lionel Messi to sign two-year deal – with option for a third – worth £25m per year after tax; 34-year-old will receive a £25m signing-on fee; Messi was set to sign a new five-year contract at Barcelona but has now arrived in Paris to complete PSG deal.

The six-time Ballon d’Or winner arrived in Paris on Tuesday afternoon to seal his move to the French club on a two-year deal – with an option for a third – worth £25m per year after tax, plus bonuses.

The French club posted a twitter video teasing his arrival, accompanied by the words “New diamond in Paris”, with a press conference scheduled for Wednesday morning.