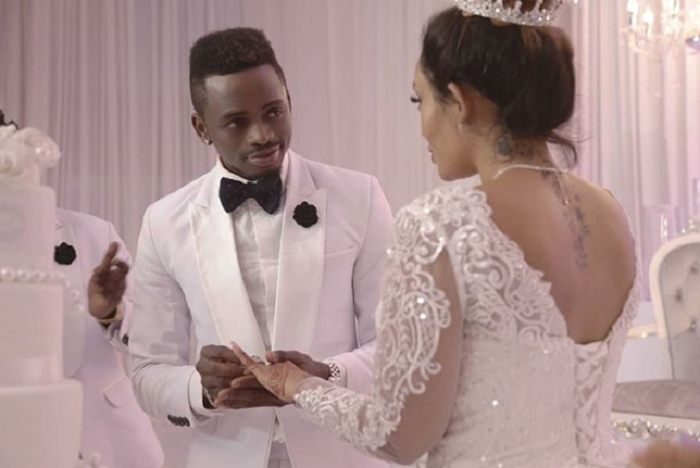 Ugandan, South Africa based socialite Zari Hassan has come out to refute rumours of a possible reunion with ex-boyfriend Diamond.

The rumours surfaced after Diamond released a song featuring Rayvanny “Iyena” in which Zari was the main act. The ‘Iyena’ song is the fifth song in Diamond’s album A boy from Tandale.

Fans had earlier begged Zari to reunite with the Tanzanian star something she brushed off, claiming to forgive Diamond for cheating was the biggest mistake she had made terming success as not sexually transmitted.

The newly released video brought reunion agenda again with Babu Tale, Diamond’s manager claiming it’s a simple then for him to make the reunion a success following frequent requests from fans to facilitate the reunion. 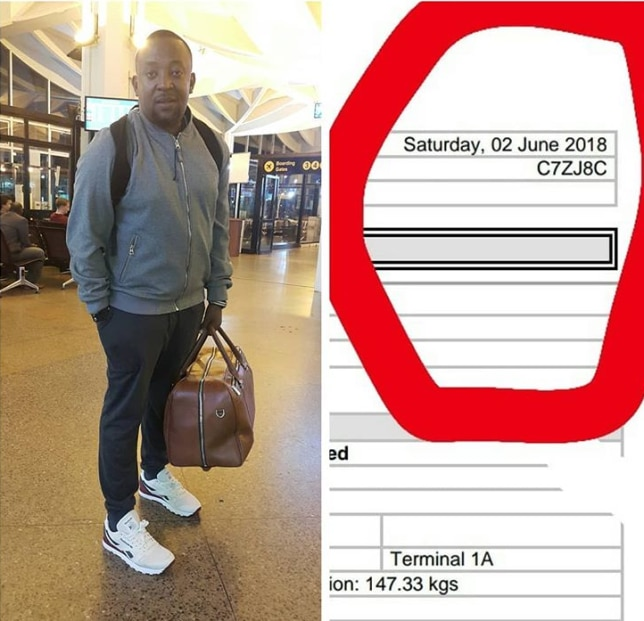 Babu Tale later shared a plane ticket to South Africa on Saturday to meet with the business mogul keeping fans posted on every his every step to achieve the reunion.

“Almost 50% done thanks Mama Tee @zarithebosslady,” He said in an Instagram post accompanied with photos of him and Zari. 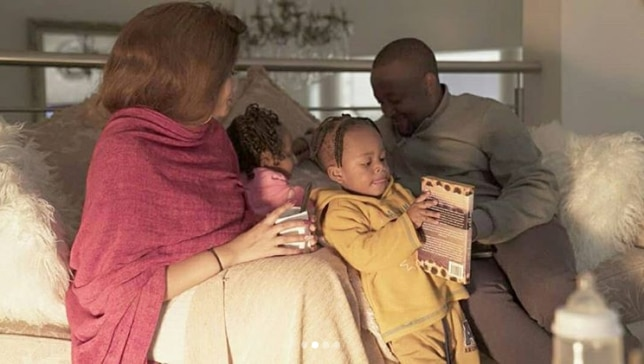 Fans have been left more confused than before after a fan rushed out on Zari saying she knew Zari was only waiting for the right time to get back to Diamond something Zari termed as a dream.

“in your dreams yes, wake up already. It’s just a nightmare hun not reality,” Zari said. 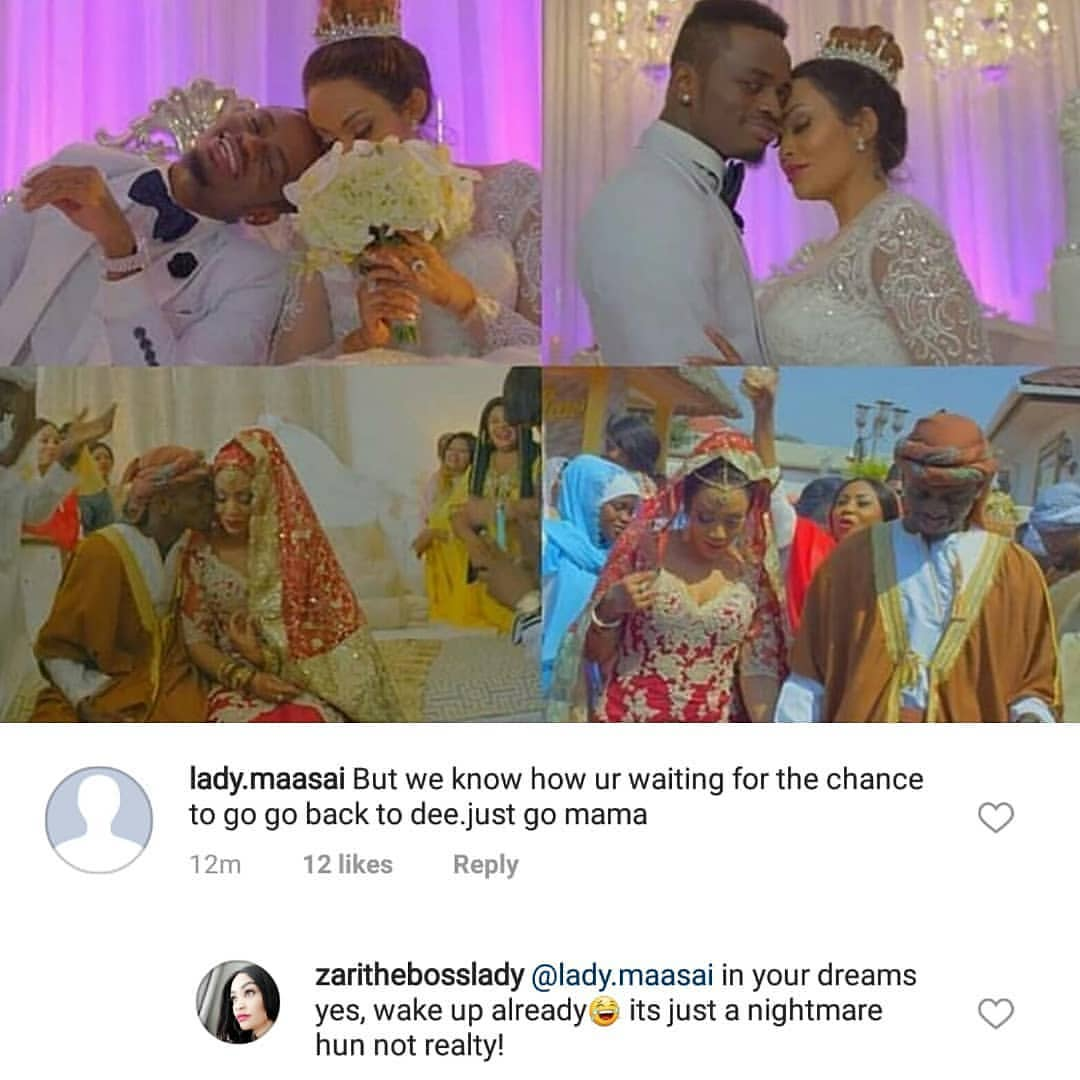