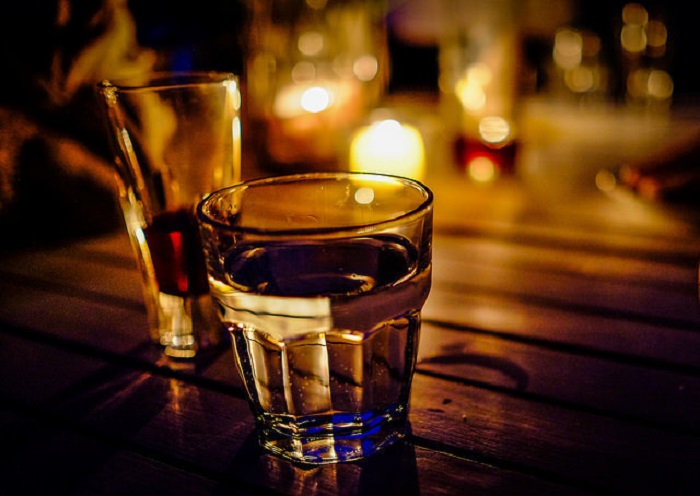 Kilifi, KENYA: Have you been out partying with your friends but still feel the need to ask someone to watch over your drink? This is simply out of fear of being drugged and robbed.

If you have been a victim of this you may feel some relief or sense of justice on learning that police in Kilifi county yesterday arrested a man and five women suspected of drugging and robbing off innocent and unsuspecting revelers in nightclubs.

Following complaints from bar patrons and revelers, the five who were being tracked for a while now were arrested at a guest house in Mtwapa where more than 100 cell phones and other electronic gadgets were recovered from them.

Drugs and powdery substance which are believed to being used in spiking drinks was also recovered.

“We are forwarding the powdery substance and drugs to the government chemist for analysis to ascertain what kind of drugs they are,” said Kilifi DCIO Mr. Chesoli.

The five, James Ngang’a Gachoka, Joyce Gituto Gichoa, Susan Gachuka, Pauline Wanjiru and Ann Wambui who are from Thika and Nairobi were paraded at the Mtwapa Police station and will appear in court on Monday (today) 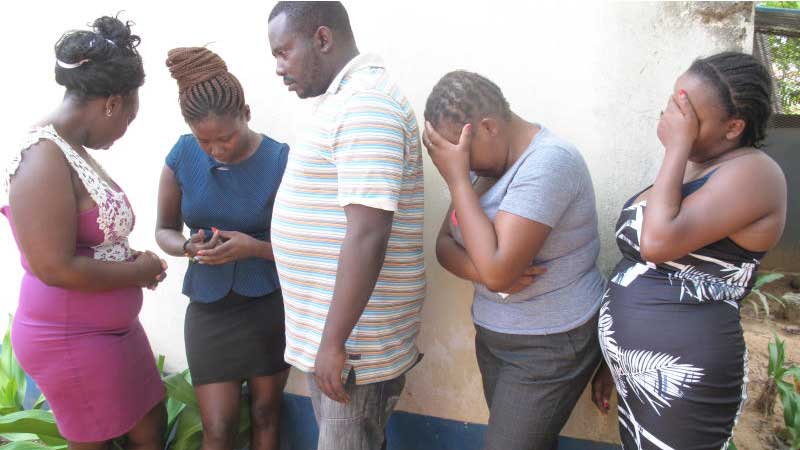