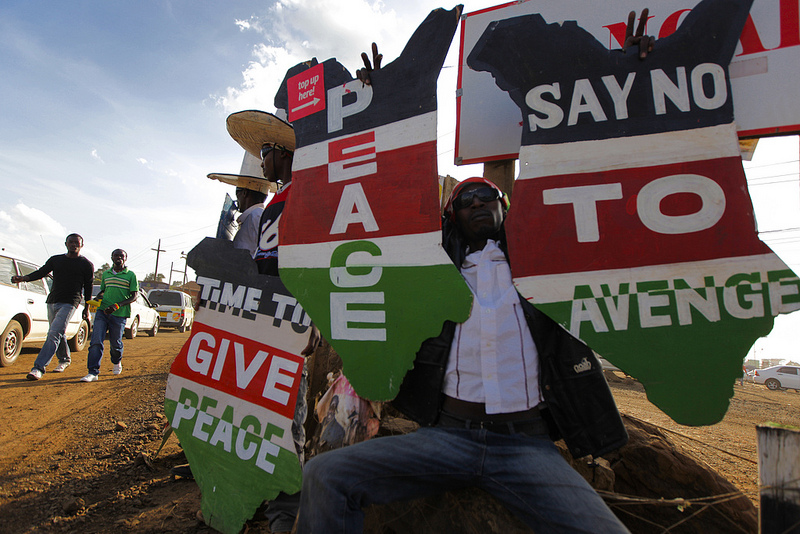 Mombasa, KENYA: The Institute of Certified Public Accountants of Kenya has urged politicians to embrace peace in their campaigns for an economically, socially and politically stable state.

Addressing journalists in Mombasa on Thursday, the Chairman of ICPAK Julius Mwatu said according to an economic survey conducted once in every five years, the gross domestic product of the country falls due to political instability.

Mwatu urged politicians to conduct mature politics in their bid to seize political positions and and refrain from giving inflammatory remarks which will act as catalysts of hatred amongst Kenyans.

“According to recent study we conducted at the institute once in every five years the gross domestic product of the country falls due to political instability. As an institute we urge politicians to carry out constructive and mature politics throughout the electioneering period.” He said.

The ICPAK boss stated that the country is currently undergoing a crucial and delicate moment where everyone has role to play as far as the socio-economic and political and contribution is concerned.

Mwatu noted that no investor will invest in a politically unstable environment where their businesses will be interfered with.

ICPAK members are employed across all sectors on the Kenyan economy and abroad and have been known for disciplining members’ who act in a manner deemed unprofessional by the body.