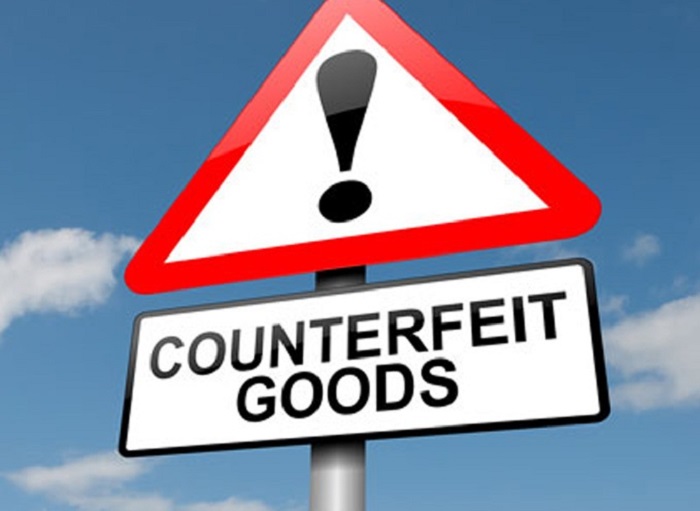 Mombasa, KENYA: Kenya Bureau of standards has said it has managed to curb importation of counterfeit  goods in the country by 90%.

The authority over the weekend said it has been tracking companies producing, exporting and importing counterfeit products in the country extensively.

Speaking during a media workshop in Mombasa, Charles Ongwae, KEBS director general said they are now keeping tabs on the remaining 10% so as to completely eradicate fake products in the country.

He said they have been destroying counterfeit products such as iron sheets, mathematical sets and so many other products.

“We have taken a big step forward in bringing down fake products importation and manufacturing in Kenya, ” said Ongwae.

“We are happy that we have managed to reduce it by 90% and we hope to completely curb it by bringing down the remaining 10%. We have been destroying many fake products and goods in the entire country such as iron sheets,” he added.

He also added they have currently launched the construction of more laboratories in Mombasa to ease down the standardization process of the goods.

He said the construction would cost up to sh. 1 billion generated from donors and internal collected funds.

“This construction would ensure easy standardization of goods and products in the coastal region of Kenya,” said Ongwae.

He said they have also taken legal actions against various companies in the country apart from destroying such products.

“We currently have sued various companies and individuals following such activities, we will not hesitate until we end this these activities in Kenya,” he added.

This comes months after some water refinery companies were closed down by the authority for producing unsafe water for consumption.