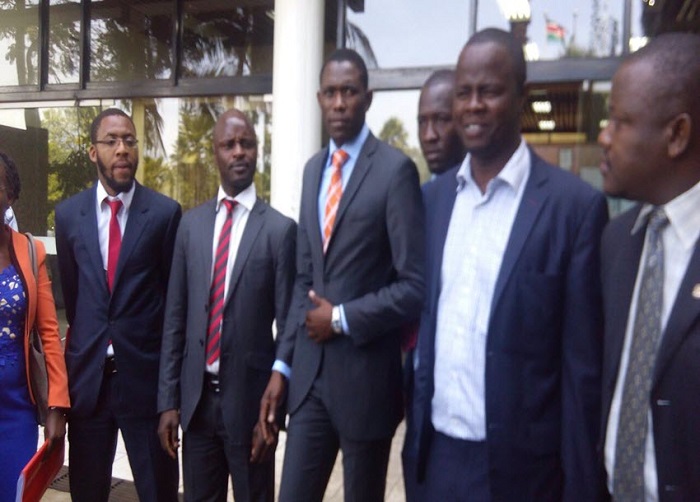 Nairobi,KENYA:The Kenya Medical Practitioners and Dentists Union has written a letter to Tanzania Medical Association asking them not to report to work in Kenya until the government of Kenya signs the two documents that led to the end of 100 days doctors strike.

In a letter written on 20th March the Kenya health union officials says its better for their colleagues to wait until the return to Work Formula and the Collective Bargaining Agreement documents are signed as it was agreed on March 14 2017 and further requested their Tanzanian counterparts to wait for two days.

The government of Tanzania already  agreed  on the deal of hiring Tanzania doctors after a detailed talks with the Kenyans health cabinet secretary Dr. Cleopa Mailu.

Tanzania president John Pombe Magufuli said they will give the doctors who are unemployed and lamented the move that would mitigate the shortage of qualified doctors in the country.

The move have stirred up  fresh controversy in Tanzania as the Tanzania Medical Association and Tanzania opposition CHADEMA faulted the move saying  that they were not consulted.

The Tanzania union officials also said their country had a more severe shortage of doctors as  compared to Kenya given that in the country’s doctor-patient ratio stands at one 1:28,000 while that of Kenya stands at 1:17,000.

Some political leaders in Kenya including the Kakamega senator Boni Khalwale and Makueni  Senator Mutula Kilonzo Jnr have also strongly opposed the move.

Doctors in Tanzania have until 27 this month to submit  their application documents.

The government of Kenya is in the process of hiring 500 Tanzanian doctors on a two year contract.