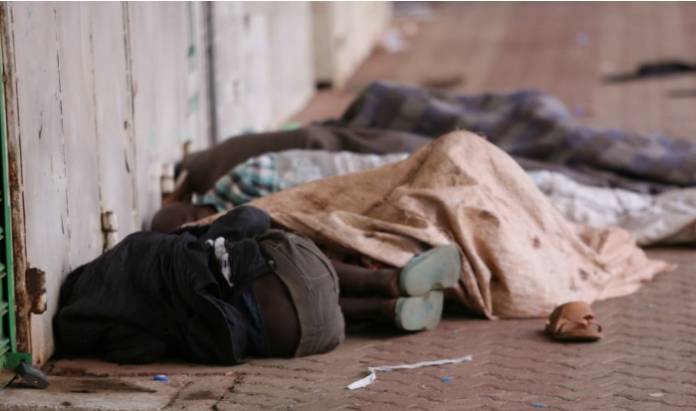 Mombasa County government have began the process of evicting street children from the Central Business District (CBD) for allegedly terrorizing residents by engaging in petty crimes.

County askaris flanked by police officers mounted the operation around Maboxini and Uwanja wa Gymkhana believed to be their hide out.

Mombasa County Inspectorate director Charles Karisa also said such hide outs in Changamwe will also be shut down and county askaris deployed to dissuade the gangs from re-grouping.

The street children have been accused of pick pocketing, snatching phones, laptops and other valuables before hiding in those areas.

“  When they steal from you, they run to hide here. We must secure Mombasa especially as we head to December holidays”, he said.

According to one food vendor, customers have been avoiding the areas due to crime.

“ We happy they have been removed from here. They steal anything and when you raise alarm, they come for you later with bottles to beat you up”, said a trader who requested anyonymity.