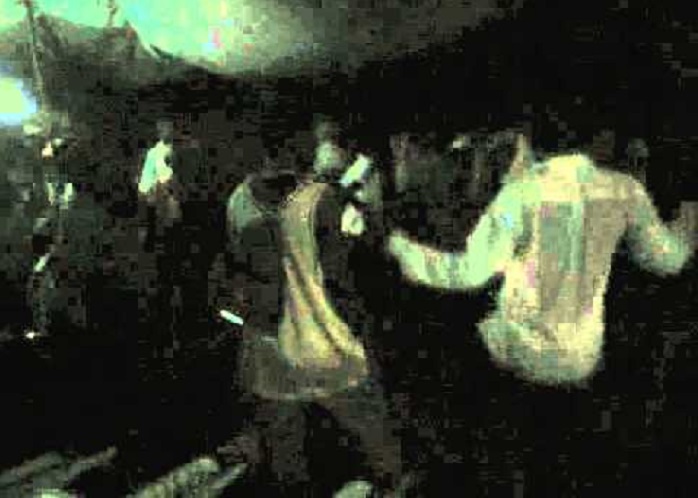 Locals in Kwale sub county have been urged to support the government’s ban on disco Matangas.

Kwale County Commissioner Gideon Oyagi said the ban is facing a backlash from the locals noting that the majority of the local’s feels oppressed by the ban.

“It is evident that locals feel oppressed. But it is for your own safety” he noted.

According to Oyugi, the ban is aimed at protecting children from sexual exploitation and drug abuse.

Oyagi further points out that the residents are accusing local authority officers of denying them of their rights.

“This ban is meant for your safety and your children, “he added.

Disco Matangas are popular in Coast region as a form of night vigil before the burial of a deceased person.

At the same time Oyagi further issued a stern warning to youths against engaging in crime.

“The law will not spare anyone who is caught up in the crime circuit,” he said.