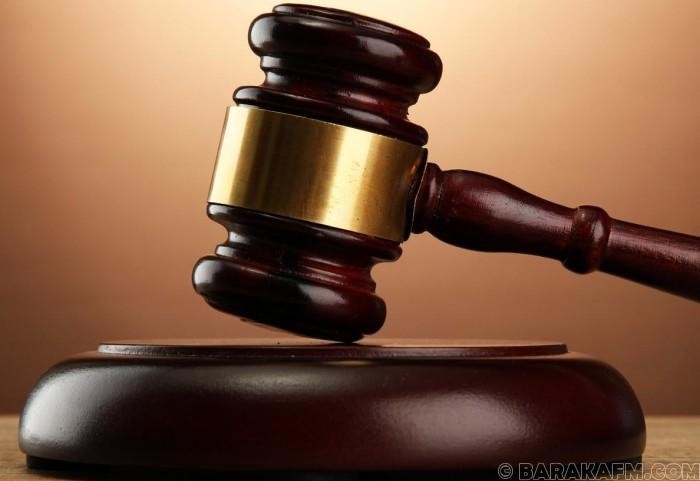 Mombasa High Court has thwarted an attempt by a local properties management firm to deny a group of squatters their constitutional rights to seek justice through judicial process.

Justice Lucas Leperes Naikuni of Environment and Land Courts warned the firm against raising issues of criminality in civil cases as he allowed the squatters to continue with their petitions already filed before him.

The squatters from Utange, Bamburi in Mombasa had petitioned the court to provide them with conservatory orders restraining Ellen Properties limited and its agents from demolishing and evicting them from a 20 acre land which they claim to belong to them.

Through Okanga Omondi and Advocates, the firm claimed two petitioners Mr. Etore Akaran and Mr. Denis Maitha, all representing more than 200 squatters from the area, were using illegal means to abuse court process by filing many but similar petitions against them.

Justice Naikuni who had summoned lawyers representing both parties for an open court session, was forced to intervene at one point after Mr. Okanga and one of the petitioners resorted to a heated exchange.

The Judge directed the parties to stick to the agenda of the court and avoid taking him round over their own personal differences.

He also reiterated that every Kenyan as per constitution chapter 4, has fundamental rights to move to court and seek justice whenever they feel their rights were being infringed.

The aggrieved squatters filed their petition early this year after the firm and its agents allegedly used goons with protection of a contingent of police and GSU officers to demolish houses and evict them from the land MN/1/264 and MN/1/386 at Utange , Bamburi.

The petitioners also wanted Inspector General of Police and GSU Commandant be restrained from detaining, arresting, assaulting or depriving them of their quite possession and occupation of land pending hearing and determination of the case.

Justice Naikuni finally directed the firm’s lawyer to submit their application seeking for the consolidation of five petitions already before the court.

The Case will be mentioned for hearing on 31st January, 2022.