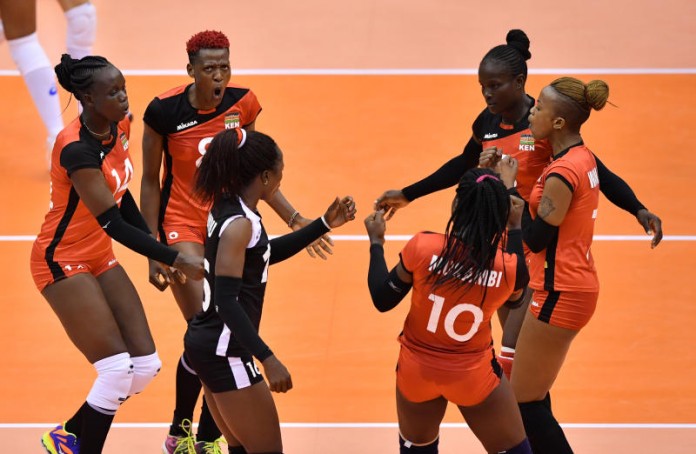 The national women’s volleyball team Malkia strikers is expected to jet back home after registering a dismal performance at the ongoing Tokyo Olympics games that saw them exit  the competition without any victory.

Paul Bitok’s charges lost all the five matches with the last defeat coming against the two-time Olympic gold medalist Brazil, going down by a straight set, just like in the previous encounters.

Malkia strikers who are nine-time African champions made a return to the Olympics games after being in the cold for 19-years, hoping to make amends of their absence only to be welcomed with a rude shock.

Meanwhile, Kenya picked her first medal on Monday after Benjamin Kigen won bronze by finishing third in the men’s 3000m steeplechase race, where Kenya for the first since 1980 failed to register a gold medal.

Kenya remains hopeful for more medals with marathon and 10,000m races still yet to be staged.