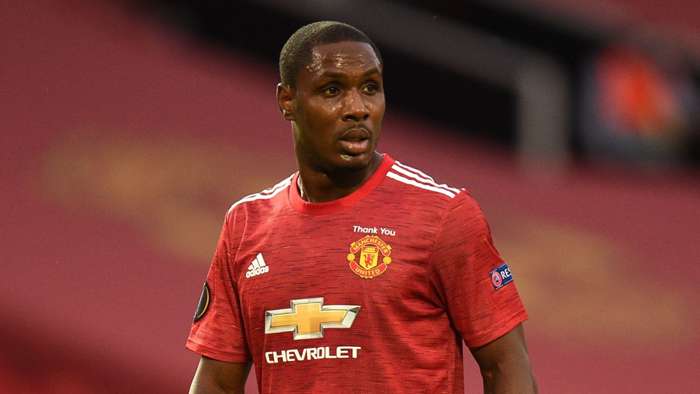 Odion Ighalo can return to play for Super Eagles, the national team’s manager has said.

Ighalo called time on his international career in 2019 after helping the West African side finish third at the Africa Cup of Nations in Egypt.

There have been several calls from fans for the return of the 31-year-old to the Super Eagles following his time at Manchester United.

The forward has now left the Old Trafford outfit after his deal with the side ended and then signed for Saudi Professional League club Al Shabab on a two-and-a-half-year contract in February.