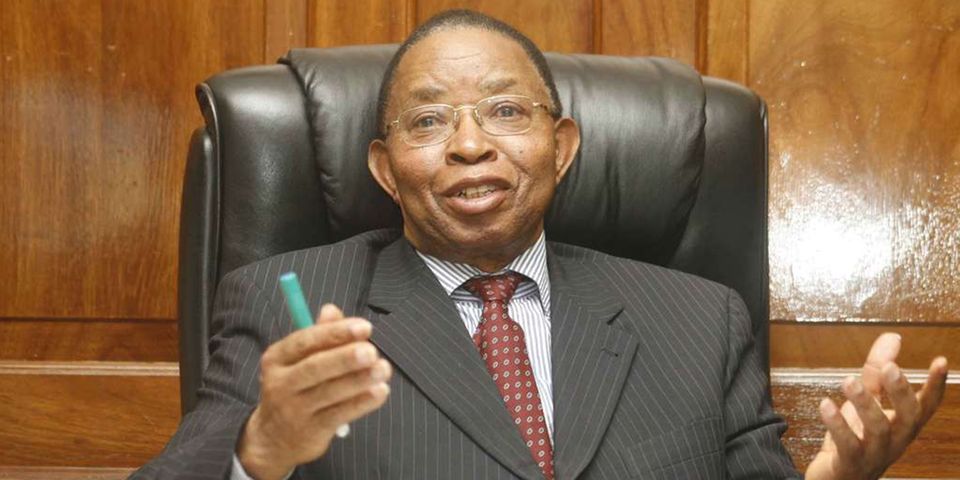 The announcement was made by Chief Justice David Maraga.

However, Maraga did not give any further details about Gicheru’s death.

Gicheru served in the position from 2003 to 2011 during retired President Mwai Kibaki’s tenure before he handed it over to Dr. Willy Mutunga.

“I am deeply saddened to announce the demise of Retired Chief Justice Evan Gicheru which occurred this (Saturday) morning,” Maraga said in a statement.