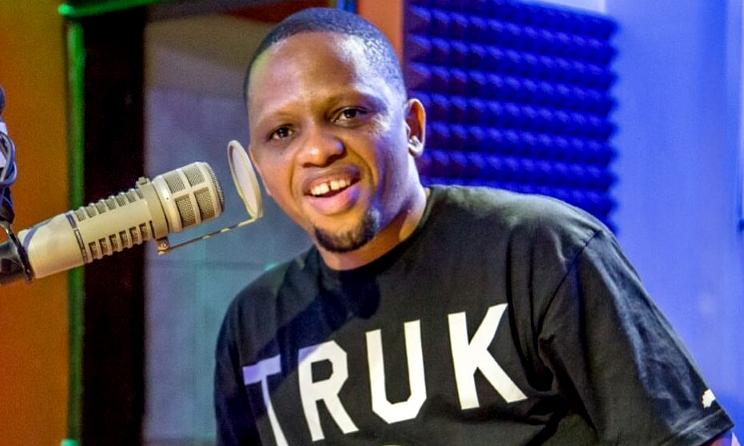 Popular Tanzanian rapper Hamis Mwinjuma aka Mwana FA has been elected as a member of parliament in the just concluded general elections.

Having served as Mikumi MP for the past five years, the 44-year-old, who was defending his seat on a Chadema ticket, lost to Denis Lazaro of Chama Cha Mapinduzi (CCM).