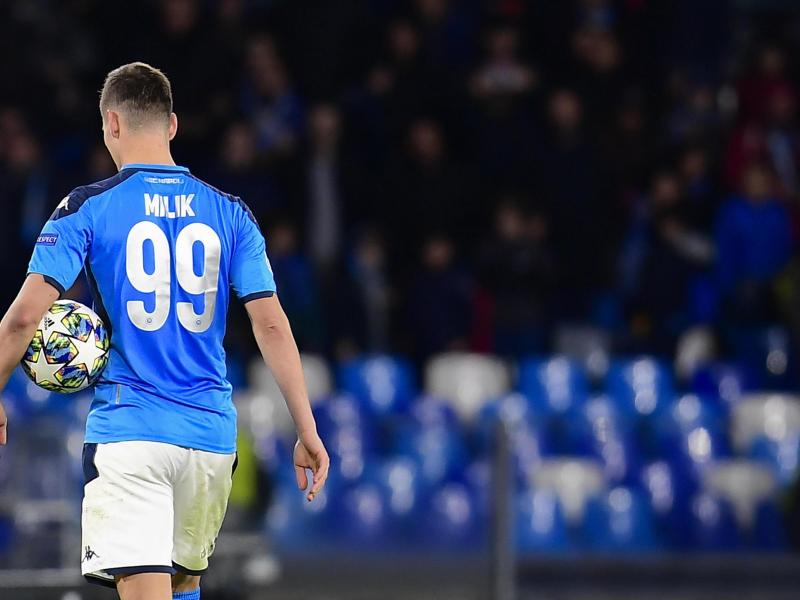 Adidas has unveiled the new official match ball that will be used for the 2020 UEFA Champions League final in Atatürk Olimpiyat Stadi-Istanbul on 30 May.

The ball dubbed ‘Istanbul 20′ features the map of Istanbul where east meets west which uniquely bridges the two continents of Europe and Asia.

According to UEFA on their website, highlighting Istanbul’s deep culture of art, the ball has white stars placed to contrast with a hand-printed map of the city.

Other descriptions see an outer texture coating consistent across all Adidas UEFA Champions League official match balls this is to offer a secure grip mostly for goalkeepers.

The ‘Istanbul 20′ will be deployed for all remaining matches in the UEFA Champions League this season, starting from the round of 16 which gets underway on Tuesday.