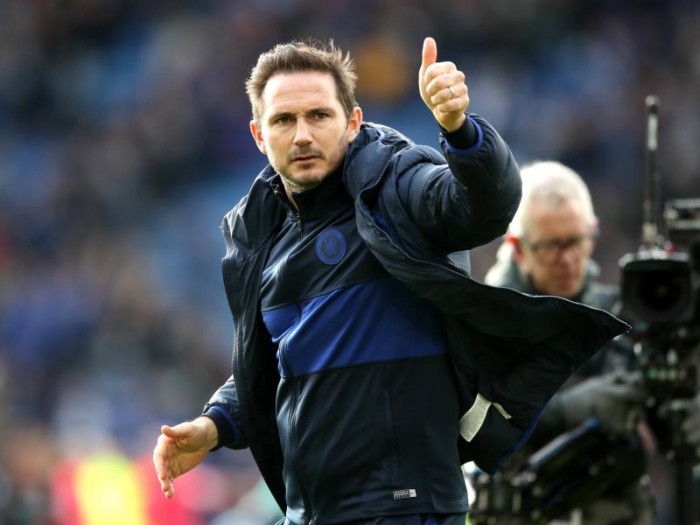 Chelsea boss Frank Lampard will get £150m ( sh 19.5 b) to sign new players in the summer after the club missed out on signings in the last two transfer window, according to media reports.

Last summer Chelsea couldn’t sign players due to a transfer ban, but even though it was lifted for the winter window, no first-team player was signed.

The former Chelsea player has been said to be frustrated by this and thus has now been given that amount.

Lyon’s Moussa Dembele and Napoli’s Dries Mertens were all linked with a move but none materialized.

The Evening Standard now claims that moves might be possible, with the funds available.