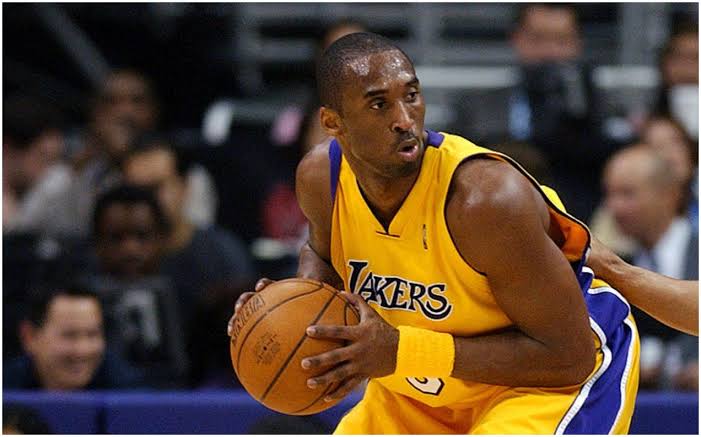 Kobe Bryant, one of basketball’s greatest players and most masterful scorers of all time, among the passengers who died Sunday in a helicopter crash in Calabasas, California.

Los Angeles County Sheriff Alex Villanueva said in an afternoon news conference the passenger manifest for the helicopter indicated nine people were on board. There were no survivors. Early reports said five people were aboard.

Villanueva declined to confirm any identities, saying he would wait for the coroner.

Bryant’s 13-year-old daughter Gianna was also killed in the crash.

Gianna and her father were en route to an AAU basketball game Sunday morning when the helicopter crashed.