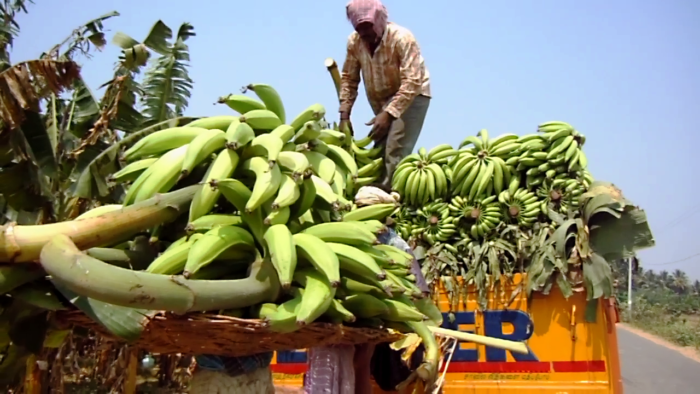 The economy of Taita Taveta County is set to receive a boost of sh 6.9b after the establishment of a banana factory which aims to promote banana farming.

The banana factory worth sh 110 M financed by European Union and Taita Taveta County will be depending on over 2100 acres of banana plantation in Taveta subcounty which produces approximate 125,000 tons of banana per year.

According to Mucho Mangoes limited CEO Mr. Dismas Mzirai there will be great market and high demand of Bananas in Taita Taveta after the factory picks up.

He also challenged stakeholders and banana farmers and government to ensure there is enough supply of banana to sustain the factory.

“There are several companies buying bananas from farmers but through brokers who exploit them by buying their products at cheaper price before selling at very high price,’ he said..

The Executive member for Agriculture Taita Taveta Dr. Davis Mwangoma said the government is determined to facilitate farmers to increase the production of bananas from current 125,000 tons to over 240,000 tons per year .

She also said through TATABA Sacco they are educating farmers to join Saccos which will help them to gain more training on best modern banana farming.