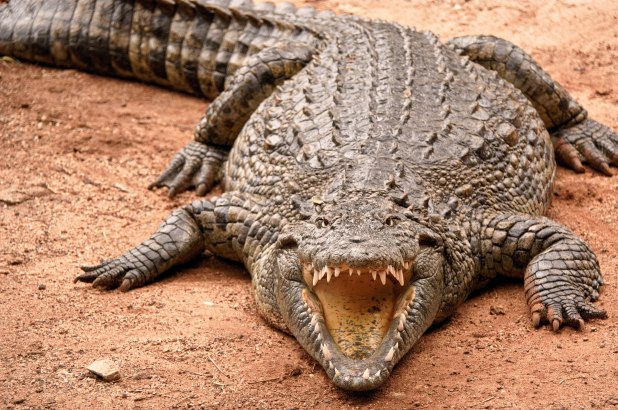 Six Kenya Wildlife Service officers who allegedly killed a 50-year-old man and fed his body to crocodiles were on Wednesday arraigned at the Malindi law courts.

Though his corpse was never recovered, his three sons who were detained for three days in Voi were later released before reporting the incident to their neighbors in Garsen, Tana River County.

However, the six did not take plea as the Malindi Principal Magistrate Sylvia Wewa said that the case could only be heard at the high court.

A request by the prosecuting officer Alice Mathagani to have the main suspect charged at the Malindi High Court while his five accomplices are charged at the  Garsen Law courts was however rejected after the magistrate said she did not have the powers to decide whether the six should not be charged together.

The six are set to resume court on 2nd April and they are currently being detained at the Malindi Police station.