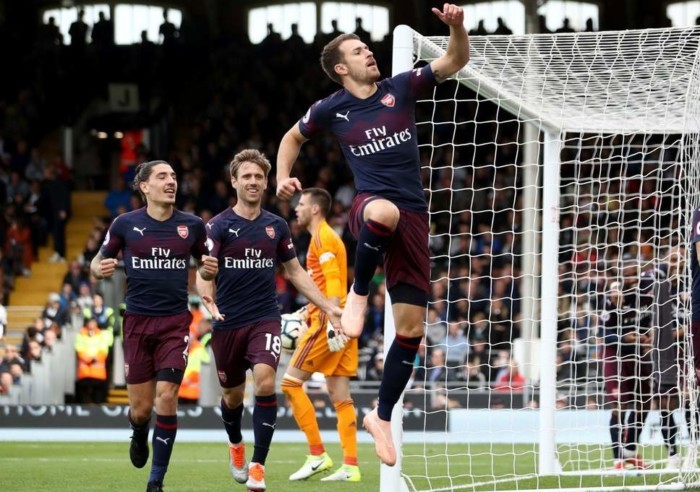 Arsenal have been drawn at home to Manchester United in the FA Cup fourth round.

The Gunners have won the competition a record 13 times, while United are 12-time winners.

Non-league Barnet – the lowest-ranked club left in the competition – are at home to Championship side Brentford.

League One Gillingham, who knocked out Premier League Cardiff in the third round, will face another Welsh side when they travel to Swansea City.

FA Cup holders Chelsea will take on Sheffield Wednesday or Luton Town at Stamford Bridge. Wolves, who knocked out Premier League leaders Liverpool on Monday, travel to Shrewsbury or Stoke.