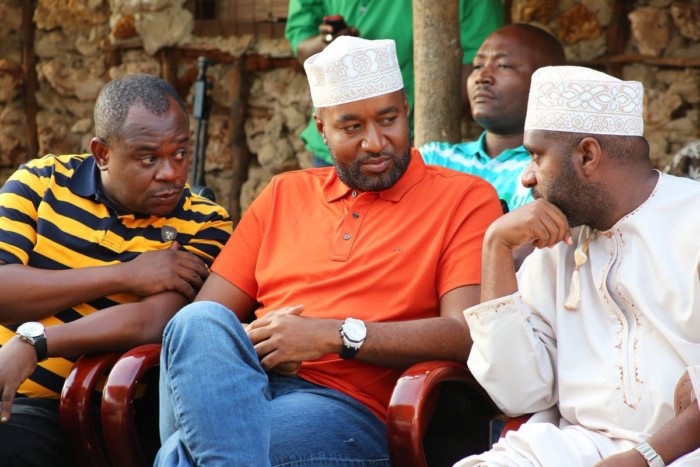 This is after Dori opposed Mombasa Governor Hassan Joho’s recommendation to have a three-tier system of government.

The Mombasa boss sought to have a combination of three governments which comprises of national, regional and county government.

The formation of a regional system of government will see several counties merge to form one government.

According to the lawmaker, the move only seeks to have certain individuals benefit from the government at the expense of citizens.

Dori who is also the chair for Coast Parliamentary Group CPG questioned Joho’s motive for the inclusion of a regional system of government.

“They want to have a third system of government so that they can create positions for themselves because they know their term is coming to an end. We will not allow that to happen especially here in Kwale. We want county governments to remain the way they are,” he said.

The legislator further accused Joho of being a very mean leader with his own selfish interest at heart.

“I have no issues with Raila Odinga but my biggest problem is Joho. He is a leader who does not want to see others grow but determined to cause their downfall,” he said.

The lawmaker who seemed not to be getting along with Mombasa Governor vowed not to support the proposed system of government.

The latter paid a visit to ODM party leader Raila Odinga who resolved to have the matter decided on a fair hearing before party National Executive Council (NEC).

Trouble started earlier in the year after Dori and his fellow ODM rebel  Malindi MP Aisha Jumwa accused the Mombasa governor of recommending for them to be expelled from the party in order to push his 2022 presidential ambition.

In September Dori accused  Joho of peddling lies that he had helped him win the seat.

The Mombasa governor has however not lashed back at Dori.