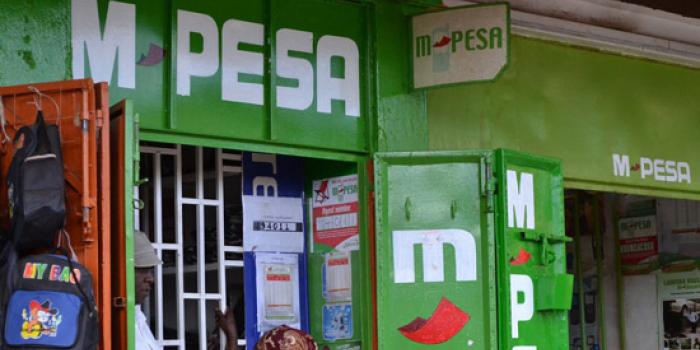 Nairobi, Kenya: If you’re a frequent user of mobile money transfers, expect to dig deeper into your pocket.

The head of state’s proposal comes few days after Treasury Cabinet Secretary Henry Rotich increased the tax by 2%, in the 2018/2019 budget.

Telecommunications companies which will be affected by the increment include, Safaricom, Airtel and Telkom.

The increment of tax is expected to fund universal healthcare plan, and other government development projets.

On Tuesday, Members of Parliament agreed to support the president’s proposal of 8% VAT on petroleum products.

The proposal on the mobile money tax is set to be debated on Thursday.