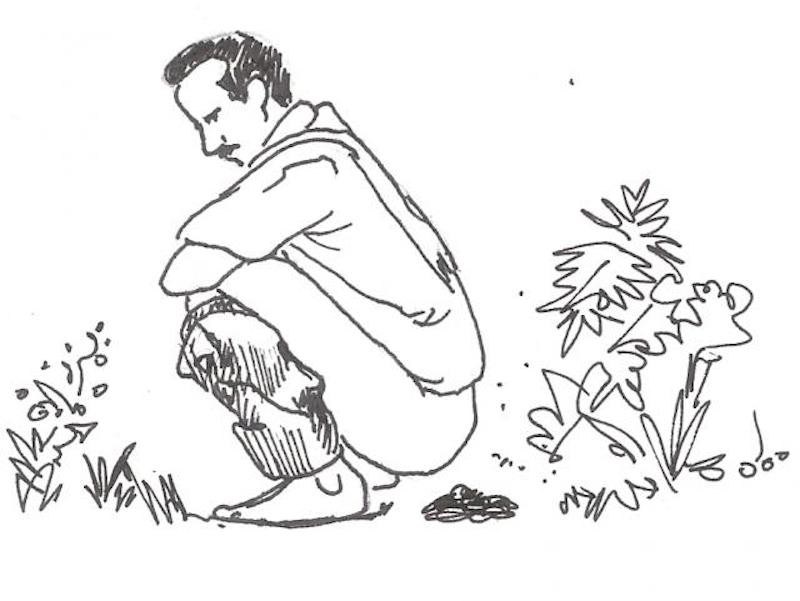 Kilifi,KENYA:An anti-open defecation project has registered success in Kilifi county almost 10 years since it was launched.

The Dida community health project which was launched in 2009 has managed to sensitize over 800 residents across the semi arid sub-county on the dangers of defecating in the open.

Speaking to Baraka Fm on Wednesday, Jackson Chai, a resident and chairman of Dida Community Health Unity said the program in the area begun when they were taught and sensitized on the importance of using toilets and later given the mantle to teach and sensitize other people in the area to curb the use of bushes as their toilets.

“The health department then still under the national government came to us for sensitization. It was quite difficult because many of us believed using toilets was a bad omen because we were grown up knowing bushes and forests as the best places to ease ourselves,” Ngala added.

Ngala recalls how one day of the sensitization, they were exposed to how they end up consuming their own waste.

“I remember that day very well. The health workers from the ministry put before us a bread and human waste. Within no time houseflies could be seen on the waste and then back to the bread. It was disgusting. And that’s what changed many people’s hearts to embrace this program,” Ngala said.

Thousands of residents celebrated Ganze being Open Defecation Free after many years of sensitization on Wednesday.

The event took place at Dida primary School, where over eight hundred families from eighteen villages converged to let the world know that the area is fully using toilets now.

According to Eunice Manoso, a resident of Dida, people are very happy now that the move has and will reduce outbreaks of dirty related diseases such as diarrhea and cholera.

“We are happy that we are today celebrating this big day here at Dida,” Eunice said.

“This journey has been tough. Many people especially the elderly used to believe that it’s against the Mijikenda Community traditions to share a toilet with a daughter or son in-law. It was very difficult to erase that from our minds because we believe doing that would harm us as the gods would not be happy about it,” she added.

She says at least for now everyone in the area has embraced it and it will be the path to follow even for the generations to come.

Omar Sigomba, a Community Health coordinator Kilifi County said the program is going on in other parts of the County.

He said many of the Sub-counties in the area are awaiting certification from the national level of health to celebrate too.

“For the people to be healthy first the environment should be clean,” Sigomba said.

“Apart from Dida which is Gaze Sub-County, we have Magarini which has 49 villages, Kilifi South has 24 villages, Rabai has 54 villages, Malindi has 45 villages that have embraced this program to the fullest and are only awaiting certification from the national health level so as to celebrate. So this program is happening everywhere in this County,” Sigomba added.

However, Kilifi County Health Services CEC Dr. Anisa Omar said the department has factored in the budget of 2018/2019 a program based budget for community/public health.
Open defacation status of Kilifi county is ranked at 34% which is lower compared to neighboring Tana river county which stands at 56%
.
In 2016 , the ministry of health allocated 54 million in a 5 year project seeking to declare Kilifi as an ODF free county by 2020.