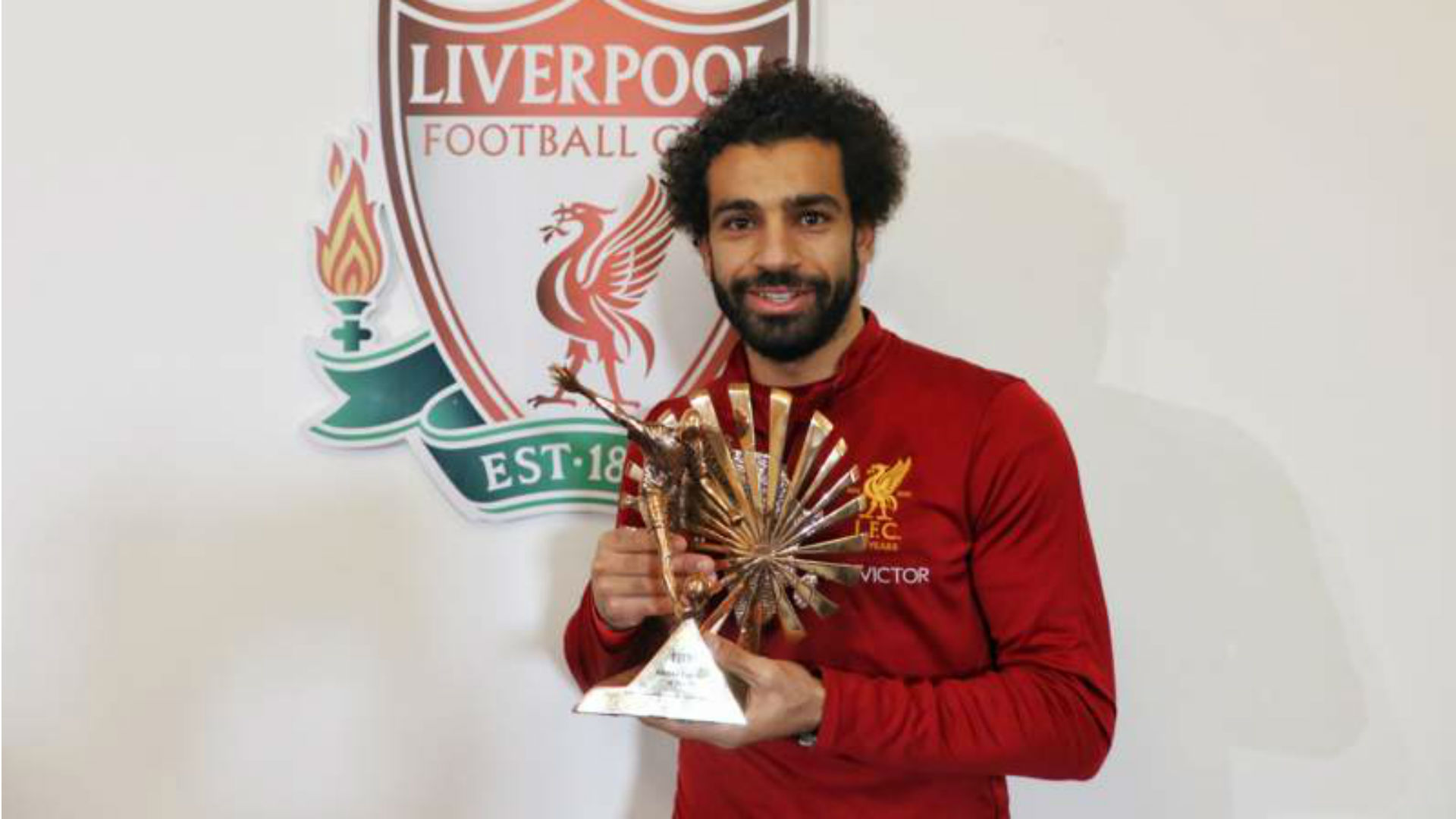 England,UK: Egyptian Mohamed Salah has been voted BBC African Footballer of the Year for 2017.

He has shone both at club and international level.

“I am very happy to win this award. It’s always a special feeling when you win something.

I feel like I had a great year, so I’m very happy. I would also like to win it next year!”

Salah, 25, started the year with AS Roma in Italy, scoring 15 goals and assisting 11 others as the side from the Italian capital finished second, their best placing in seven years, behind champions Juventus.