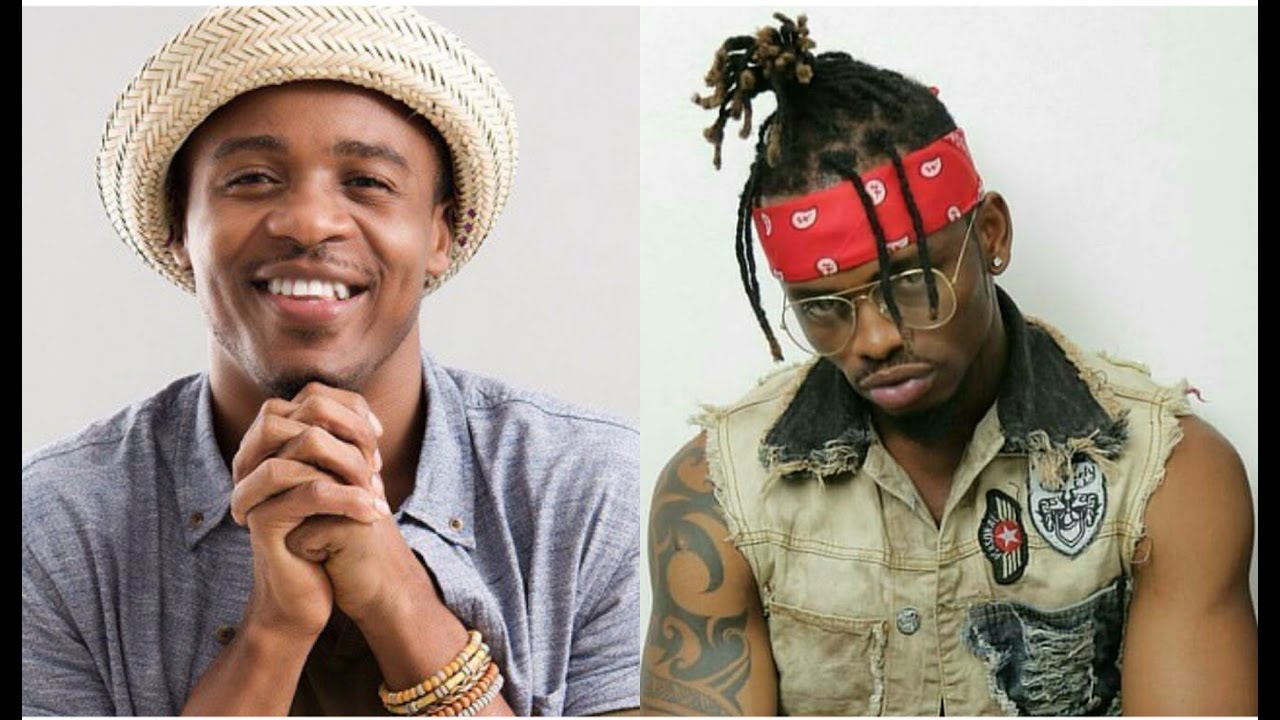 The king of bongo music, Ali Kiba and the prince of Wasafi records Diamond are names no one would fail to recognize in the whole of East Africa, Africa and even the world.

King Kiba whose music never disappoints has come a long way with his first tracks being Nakshi Mrembo and Cinderella.

Despite being in the music Industry for a very long time, Ali Kiba has not once become involved in a scandal in spite of having fathered children with different women.

On the other hand, Diamond who has taken Africa by storm has been involved in quite a number of scandals in spite not being in the music industry as long as Ali Kiba, The latest involving Tanzanian socialite Hamisa Mobeto.

Diamond, having previously denied fathering Hamisa Mobeto’s child was forced to come clean and admit that he is indeed the father. This caused some bad blood between him and his wife Zari where she even threatened to sue him for defamation.

1. Keep your affairs off social media and the public in general

Diamond’s affair has come to the limelight due to his love for social media. The public knew about Hamisa through her snapchat videos. Ali Kiba knows how to keep his rendezvous private.

Diamond openly denied claims of having an affair with Hamisa and went as far as denying her baby, which is the best way to get a woman’s wrath.

Diamond could have had a private talk with Hamisa where he could have assured her that he would take all the responsibilities and be a dad to their baby and also make it clear the type of relationship they have.

4. Single and ready to mingle

For as long as Ali Kiba has been in the limelight we have never known him to be with a specific woman, his relationship status has always been mysterious. This way a woman can never claim to have been involved with you sine she can’t support her accusation.

Well, I hope Diamond learns from his latest scandal and avoids repeating the same mistakes in future.