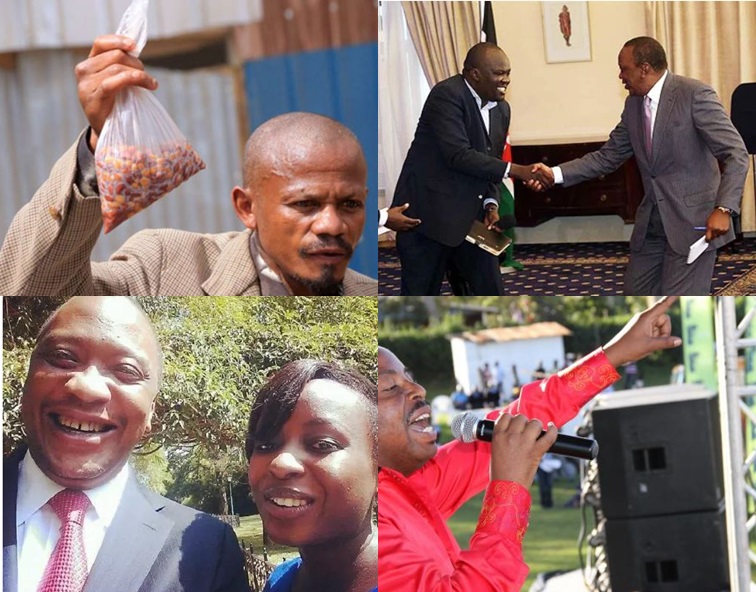 Nairobi, KENYA: Journalist Jackie Maribe, blogger Robert Alai, Martin Kamotho AKA Githeri man are among the people who will be awarded the Head of State Commendation during the Jamhuri day Celebrations.

The Head of State commendation is given to recipients on the advice of the National Honours and  Awards Committee in the Office of the President.

According to the National Honours Act, those who deserve the decoration include; a person who
exhibits exemplary qualities, or achievements of heroism, patriotism or leadership, one who has made an exemplary contribution to the country in the economic, scientific, academic, sports, journalism, business, security or other fields.

Also to be considered is a State officer or public officer who has made an exemplary contribution to the betterment of the national or county governments, the executive, the judiciary, the legislature and a person who has otherwise brought honor, glory or pride to the nation.

These awards are mostly conferred during the national holidays, where a number of Kenyans are
conferred with presidential awards in recognition of their service to the nation.