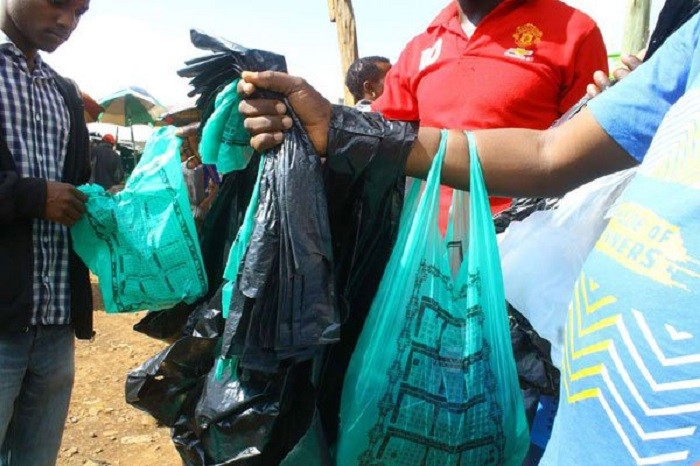 Kitiyo said the ban which was introduced on August 28 had been adhered to 100%.

Speaking in his office on Monday,Kitiyo said not a single person has been arrested for flouting the ban since everyone towed the line and quickly adapted to the alternative bags.

He said the move has also ensured cleaner marine environments as opposed to previously when the Indian ocean was chocking from all manner of plastic waste.

Kitiyo also lauded the recently conducted Taka Taka exhibition that showcased over 10,000 tonnes of plastic waste collected from the Indian Ocean at the Lamu Fort.

He said the exhibition had also served to reinforce the need for the continued adherence to the plastic ban since it demonstrated how the increasing amounts of plastic garbage can effect not only marine life but also lives of residents and the economy.

“No one has ever been arrested since the ban started and we are glad that the approach we took of not forcing people to accept the ban through arrests really worked well.People saw the need and simply adapted and we are glad the ban is now 100% effective here.We are grateful for the recent Taka Taka exhibition that was able to showcase the amount of plastic waste in the water and what it was doing to our lives.People now understand how bad the plastics have been,”said Kitiyo.

Residents have also lauded the ban saying it had reduced the number of related donkeys deaths.

Many donkeys had reportedly been dying after consuming plastic bags strewn all over dumpsites and other public places where the donkeys frequent.

“Our donkeys don’t eat plastic bags anymore and that means they don’t die like they use to and we give all appreciation to the plastic ban,”said Mohamed Rajabu.