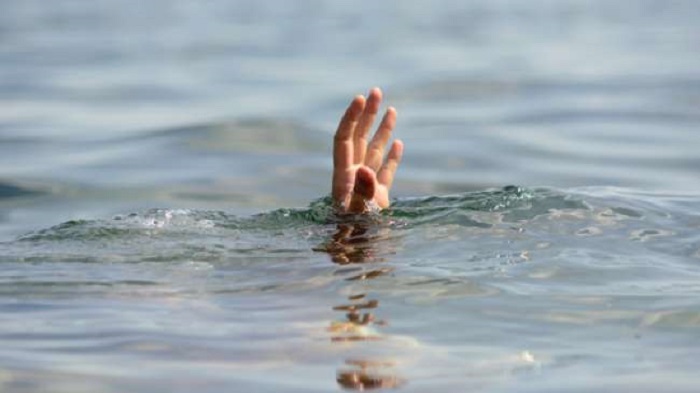 Lamu,KENYA: Four people on Saturday escaped death narrowly after their boat went missing on the Indian ocean shortly after they had left Lamu town for Faza island.

They were reported missing on Sunday after it was established that they had not reached their destination and efforts to contact them had proved futile since their phones were off.

The boat which left Lamu Town on Saturday at around 5pm with four passengers including the coxswain on board, was heading to Faza when it was later reported missing in the Indian Ocean.

However, the four were found alive on the Indian Ocean after a search was mounted early Sunday morning by the Maritime Police,the KMA and the Red Cross.

Lamu county Red Cross coordinator Kauthar Alwy confirmed that the four were found alive after spending a a night on the Indian Ocean after their boat was overpowered by rough tides normally experienced at the Manda Bruno area.

Their boat was swept away by the rough tides but they were lucky to have been found alive at the Dodori area.

The situation was also worsened after the boat ran out of petrol while trying to navigate the area leaving them at the mercy of the ocean.

“They went missing on Saturday but the search was mounted early Sunday.They were overpowered by rough tides at Manda Bruno..The boat also ran out of petrol.They couldn’t do anything as their boat was swept downshore all the way to Dodori area where we found them.But we are grateful the boat didn’t capsize.They spent the night on the water and you can imagine their helplessness but are glad they all okay,”said Alwy.

The incident was also confirmed by Lamu County KMA Vessel Inspector Alexander Munga who said the four had been found alive.

The worst ever marine accident in Lamu was on August 13 this year, when Lamu ODM politician Shekue Kahale hit the headlines when he lost 12 of his family members including his four children and the wife when a boat they were travelling in from Kizingitini Island to Lamu town capsized at Manda Bruno area in the Indian Ocean.

On June 20 this year, 10 people died on the spot when a dhow aboard 25 passengers and their luggage capsized at the Mkanda Channel in the Indian Ocean.

The dhow was travelling from Lamu Island heading to Ndau village in Lamu East when it capsized owing to rough tides.