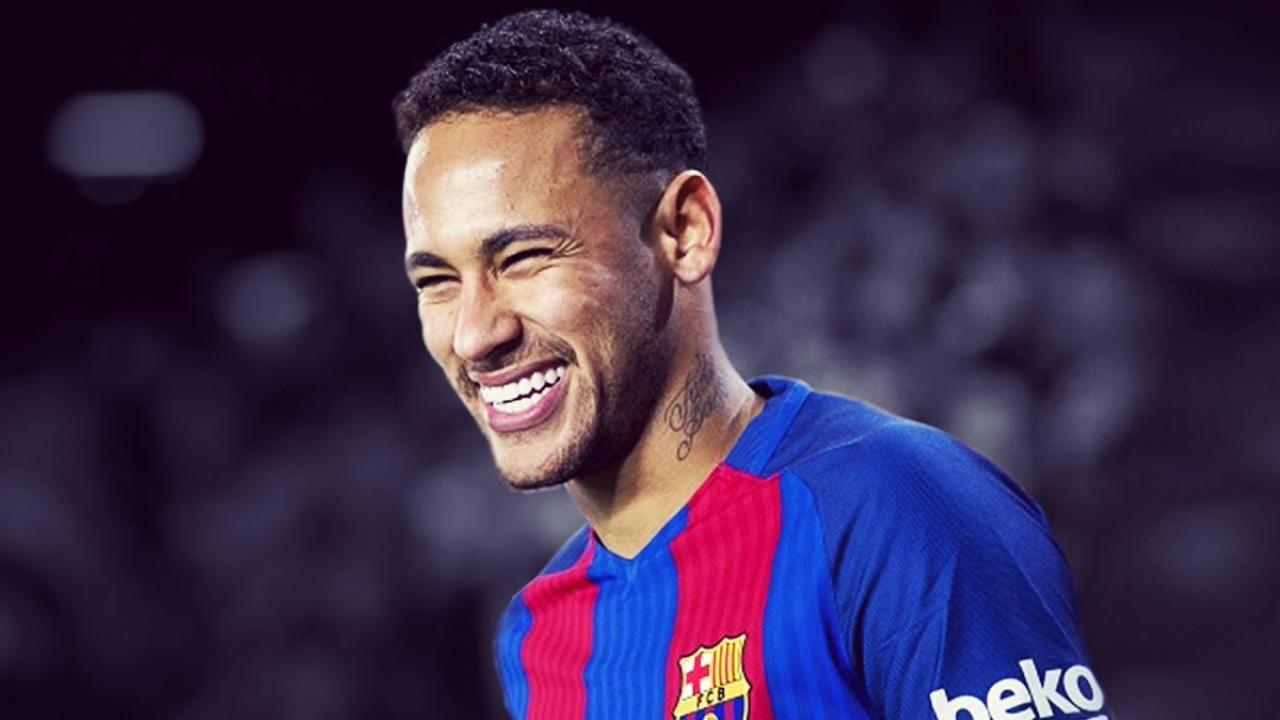 Neymar won seven major trophies in his four seasons at the Nou Camp, including the Champions League once and La Liga twice.