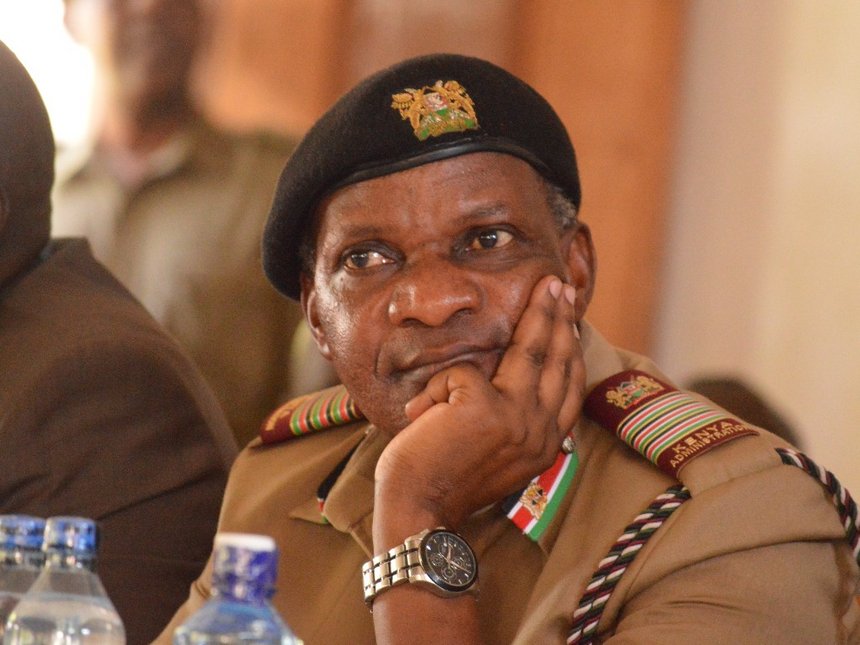 Lamu, KENYA: Lamu leaders want the National Commission on Integration and Cohesion-NCIC to have Coast Regional Coordinator Nelson Marwa probed and prosecuted for his sentiments alleging that politicians in the county have been funding terrorists.

Lamu women rep Shakilla Abdalla and politicians Rishad Amana and Hassan Albeity also want Marwa to retract his sentiments and issue an apology for making such allegations which they said could easily trigger instability in the region.

Speaking in Lamu on Tuesday, the two leaders said it was unfortunate for Marwa to have made such statements considering the state of insecurity in the county and that such statements can easily make the already fragile situation worse.

Earlier on in Lamu,Marwa had stated that he was aware that some politicians were funding Alshabaab terrorists to wreak havoc in the county and especially areas and persons believed to be allied to the Jubilee party.

However the two leaders want Marwa to come forward and name the politicians he claims to be funding the terrorists so that action can be taken against them.

Lamu woman rep Shakilla said it was wrong for the police boss to make such allegations when it was the duty of the police to establish who the terrorists were and either kill them or have them procuted.

She said Marwa was playing politics with the lives of the Lamu people instead of finding ways to ensure people are protected and that no one dies at the hands of terrorists again.

“How can a man of his stature just wake up and tell people that politicians in Lamu are funding terrorists.The people of Lamu don’t need narratives,we want security.If he knows who these politicians are let him come forward and name them,”said Shakilla.

They said Marwa’s statements insinuated that the opposition NASA seemed to be working with the militants and that such sentiments can easily bring about discontent among people.