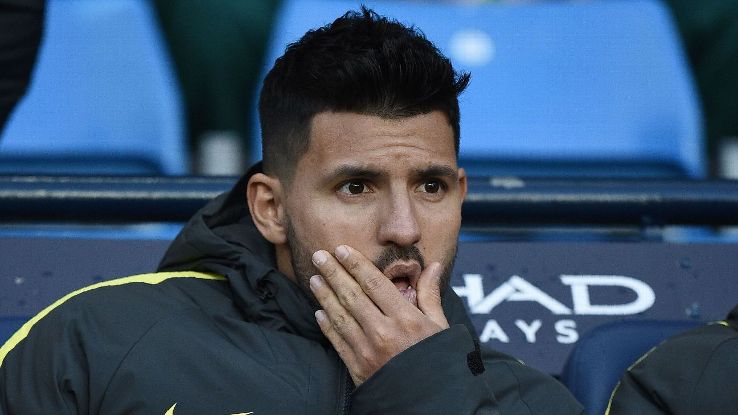 Chelsea hopes to sign Aguero as a replacement of Diego Costa, who has been told he is not in Antonio Conte’s plans for next season.

The blues have turned their attention to Pierre-Emerick Aubameyang (Borussia Dortmund), Andrea Belotti (Torino) and Aguero after missing out on its ex-player Romelu Lukaku, and o Real Madrid forward Alvaro Morata.

However, it is understood that it will be very difficult for Chelsea to sign Aguero with Manchester City reluctant to let him leave.

Aguero was signed from Atletico Madrid for £38m in 2011 and has three years left on his current City deal.