Despite being underrated ahead of the match, Gor Mahia proved its worth holding Everton for the better part of the clash only for substitute Kieran Dowell to score the winner after the restart.

This is the first time in history that Gor Mahia lost to an English opponent, having previously won once and drew twice.

Meanwhile there was drama when Football fans were treated to a hilarious spectacle during the Gor Mahia match against English Premier League outfit Everton after a fan grabbed the opportunity to run and hug former Manchester United forward Wayne Rooney. 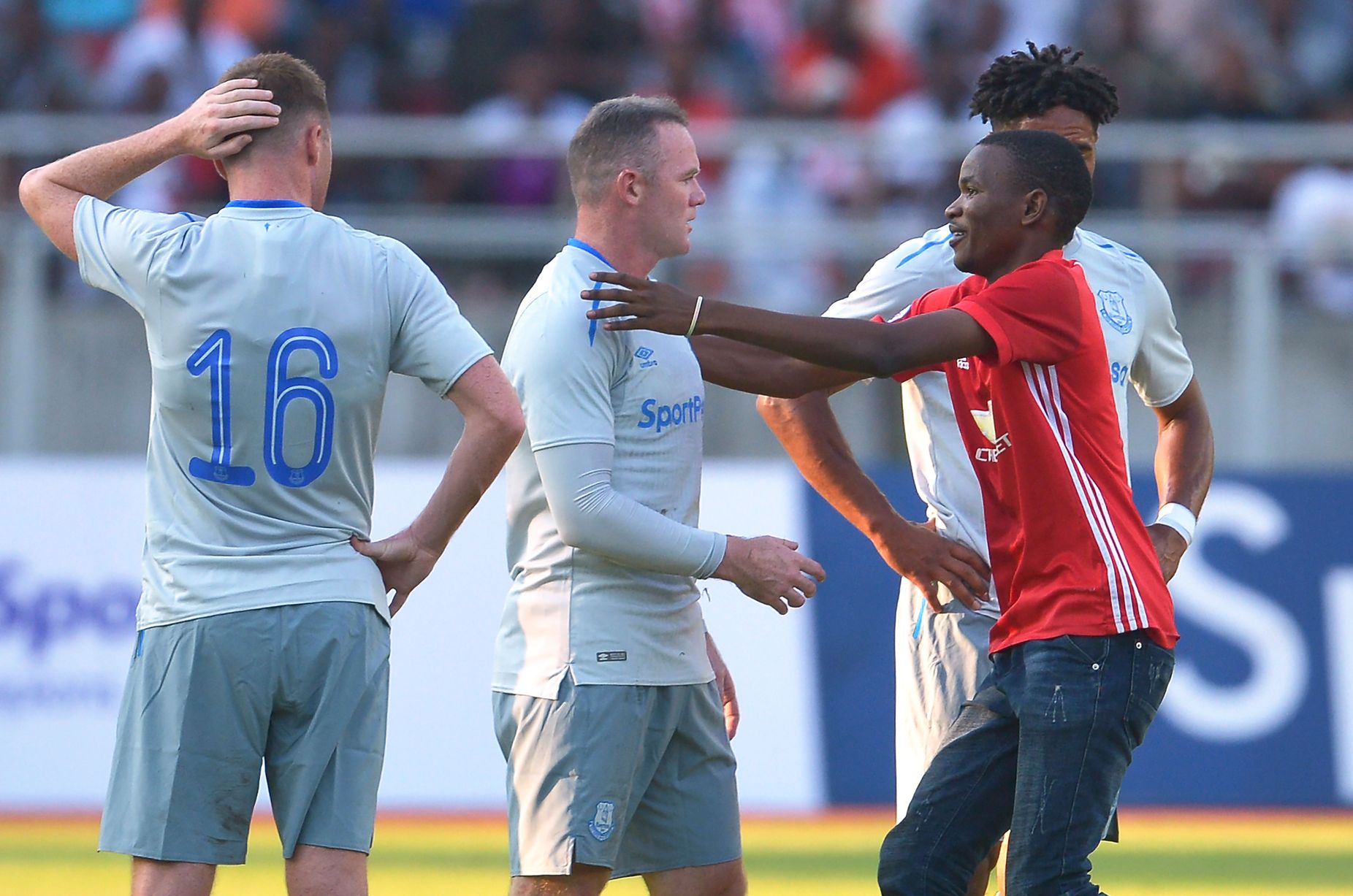 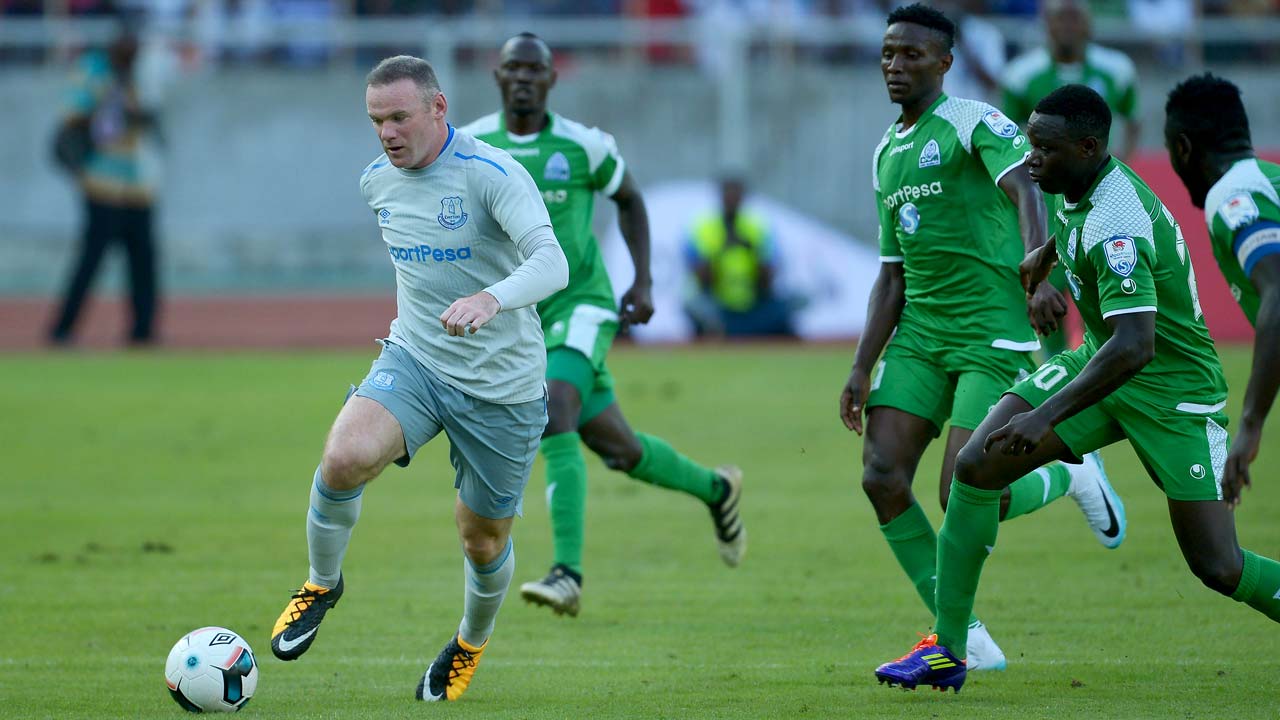