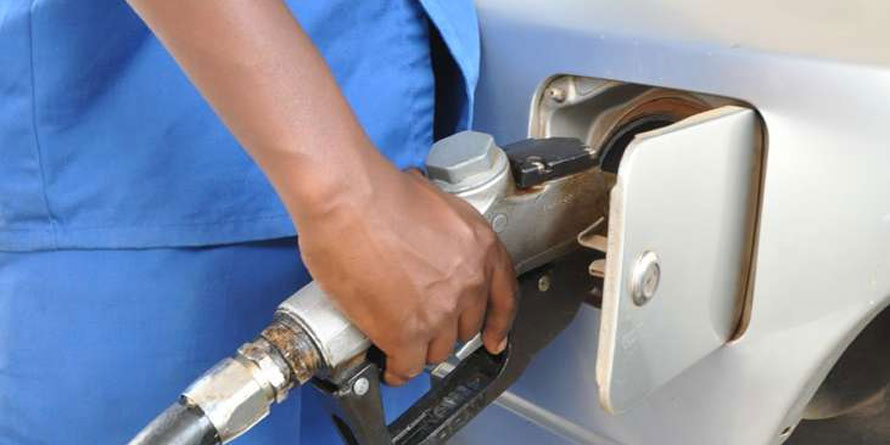 The shortage that has lasted for three weeks now, has affected transport by boda boda and cars in the area.

Speaking in Mpeketoni town on Sunday, Lamu deputy governor Eric Mugo expressed displeasure with the manner in which petrol station owners in the town were being frustrated by the Energy Regulatory Commission-ERC.

The petrol owners are accusing ERC of forcing them to sell their petrol at lower prices, without considering the costs incurred in transporting the fuel from Mombasa to Lamu.

Mugo said there was need for  ERC to find a solution, especially on the issue of pricing since the commodity has now become too expensive for many.

“The Energy CS must do something.Prices must be regulated right from the commission but even then,it must be done fairly putting all losses incurred into consideration,” said Mugo.

Meanwhile, boda boda and taxi operators in Mpeketoni who are worst affected by the crisis have issued a seven day ultimatum for the matter to be resolved, failure to which they will hold demonstrations.

The businessmen feel they can no longer stand the shortage and the high cost of the little available petrol.

Many have suffered losses since customers can no longer afford the high cost of transport brought about by the petrol shortage.

All the four petrol stations in Mpeketoni haven’t been selling petrol , leaving the business to middlemen who have been selling the commodity up to Sh.260 per litre way up from the usual Sh.98.