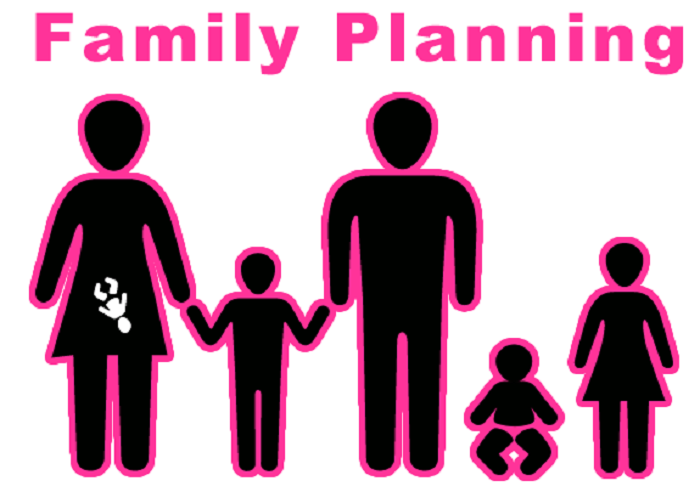 Nairobi,KENYA:One of the largest private providers of  family planning products and services DKT International has made its herald in the Kenyan market with the aim of improving reproductive health in the country.

Speaking during the launch at Sarova Stanley on Tuesday night DKT Country Manager Collin Dick said that DKT international’s core mission has been to provide safe and affordable options for family planning and HIV prevention.

“Today we launch our condom brands Kiss and Fiesta, oral emergency contraceptives, intrauterine contraceptive devices IUD, and Sayana Press, an Injectable contraceptive. Much work has been done in improving reproductive health in Kenya but changes in the global political landscape is making it more difficult for donor subsidies to sustain increasing demand for such products and services.,” Mr. Dick remarked during the launch.

Mr. Dick commented that it was for this reason that DKT intends to fully engage and develop the private sector market by developing a full method mix of high quality affordable and effective contraceptives.

Present at the event was Dr. Steven Kaliti, Senior Director of Medical Services, Ministry of Health who welcomed the move saying it would improve access to reproductive health services.

“Let me take you down the memory lane back in 2012 during a ground breaking summit in London .It was organized by the UK Government, Bill and Melinda Gates Foundation alongside UNFPA.This meeting propelled to a decision to provide family planning resources to 120 million more women and young girls by 2020,” Mr. Kaliti spoke.

He noted that still targets have not been reached to ensure quality of services and the number of contraceptive options are accessible.

He added that still data shows that Kenya is lagging behind in providing these services and that DKT can close this gap.