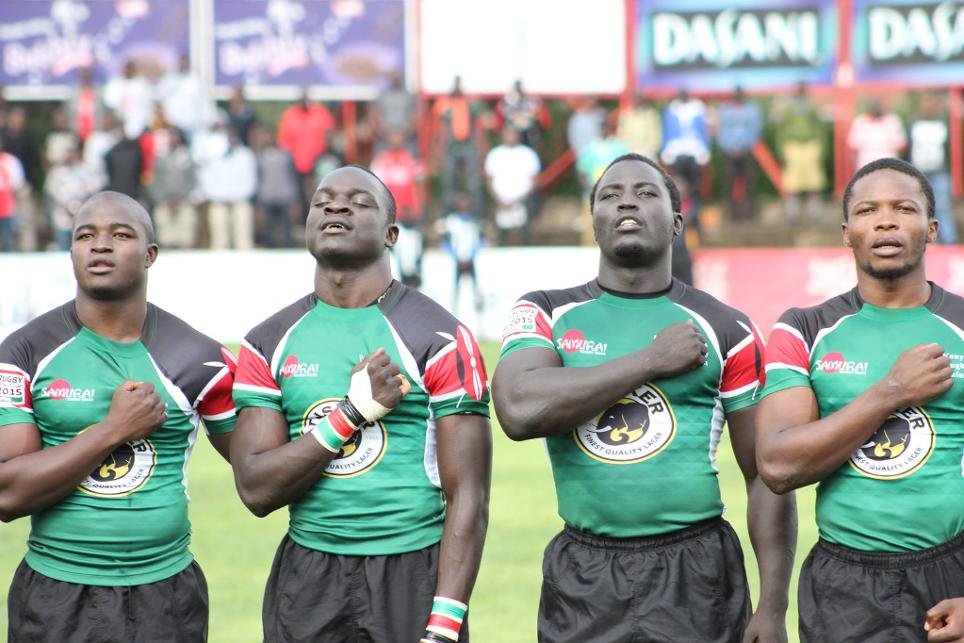 Nairobi, KENYA: Kenya’s rugby 15s squad that will do duty in the Saturday test match against visiting Germany has been released with Kenya Sevens fly-half Biko Adema among those given the nod in the Jerome Paarwater’s coached team.

According to the team set up, captain Wilson Kopondo will operate from the lock pairing Impala’s Simon Muniafu as Eric Kerre tasked to start at blind-side with Davies Chenge playing at open-side.

Homeboyz’s Bram Mayaka is among the fresh call ups having had a superb season during the Kenya Cup season though his services are deemed surplus as he has been named as a substitute.

Kenya’s head coach Jerome Parwaarter is hoping to use the match to prepare his charges ahead of the Elgon Cup first leg slated for Kampala, Uganda in a fortnight.

Germany, ranked 24th in the world, just a position below Kenya’s Simbas arrived in the country on Tuesday.