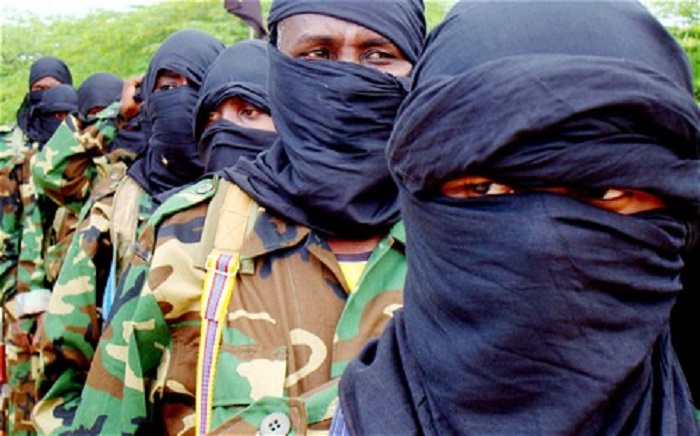 Nairobi, KENYA: National Cohesion and Integration Commision NCIC Commissioner Morris Dzoro stated categorically on Thursday that pardon was needed for reformed radicalized youth because some of them were duped into joining the outlawed militia group.

Speaking to Baraka FM during a 2 day conference on sustainable peace at Tangaza College in Nairobi, the commissioner remarked that such individuals needed government machinery to offer them income generating activities as a way of integrating them back into society.

“Vocational and entrepreneurial training, psycho-social counseling, mediation and negotiation with these youths is necessary to ensure sustainable peace and cohesion in the society,” he advised.

Social Transformation lecturer at Tangazo College Dr. Reginald Nalugala shared Mr. Dzoro’s sentiments saying that youth are lured into the radicalization trap with money and are promised heaven in case they joined the outlawed sects.

“When they reach the camps they realize that they are in trouble since they feel they have obtained a raw deal therefore get the urge to return. Some fled home without their parent’s knowledge. Others finally realize that what they were called for is destructive and would not contribute to nation building,” Dr. Nalugala told Baraka FM.

Mr. Dzoro also cautioned that some returnees still hold strong ideologies while some confessed to the Commission that they are ready to change their lives positively.

“Both groups still bear the brunt of the society’s anger and hate. We recommended that the government offer pardon to the changed returnees. I laud President Uhuru Kenyatta for taking heed of our advice,” he continued.

He said that the Commission is still tasked with the mandate of streamlining behaviours of those still radicalized.

“Terrorism is the bigger global enemy that knows no boundaries,” he concluded.

This comes as eight security officers were killed on Wednesday in two separate bomb attacks in Garissa and Mandera counties, while 22 perished  in a suicide attack after an Ariana Grande concert at Britain’s Manchester Arena.