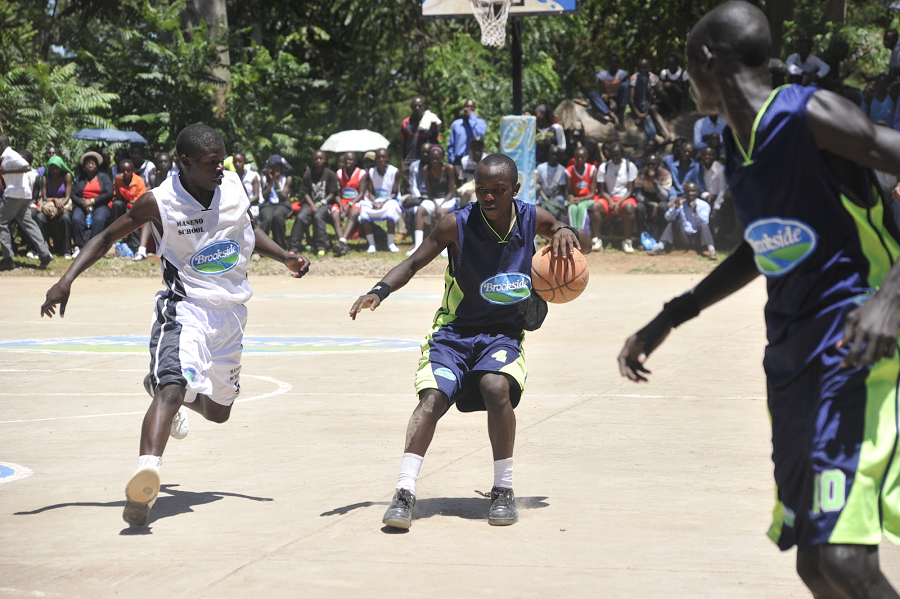 Nairobi, KENYA: Coast Region representatives at this year’s National Secondary Schools Term One Games kicked off their campaign on a positive note winning their respective matches in the championship which served off at State House Girls, Nairobi on Tuesday.

Appearing for the first time, Bura Girls from TaitaTaveta announced their presence when they shocked 2010 champions Kerugoya Girls from Central 2-1 in Pool A of hockey competition, thanks to a brace from Angela Wema.

Agha Khan of Coast region posted an impressive 51-32 victory over Kangaru from Eastern with Alisher Abdumamadan starring for the Mombasa based school with points high 13 in boys’ basketball.

Nairobi’s Upper Hill opened its title defense with a 71-36 success against Kisumu Boys.

The championship continues on Wednesday with students competing in various disciplines among them rugby 15s, volleyball, hockey, basketball and cross country.