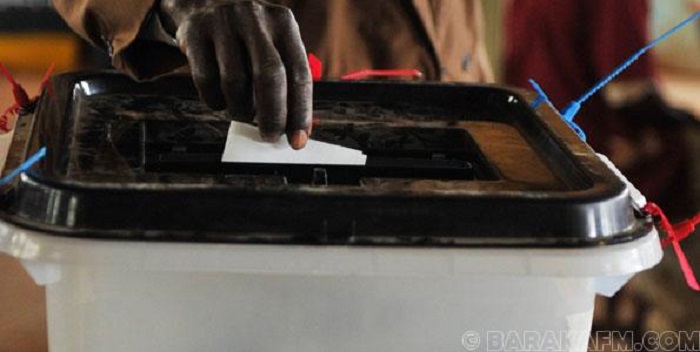 Mombasa, KENYA: Mrongondoni village residents in Likoni have vowed to kick out the current crop of leaders for failing to fully address their grievances as the country gears towards the general elections in August.

Speaking to Baraka FM on Tuesday Athman Abdalla Maro the area village elder, said they elected the leaders with an aim of solving chronic problems in the area including water and electricity.

“We elected our leaders having a sole aim of presenting our grievances in parliament but we are worried that nothing has been done so far.” Abdalla lamented.

The elder however decried the piteous state of the village on claims that the leaders had totally forgotten them.

“We are worried as Mrongotoni residents. We have been totally forgotten.” He said.

He said the price of a 20 litre jerrican of water retails at sh. 45 as the area has no water point and that they depend on water distributed by local vendors from Likoni areas.

On the other hand, Chizi Tsuma Kombo a local resident said the area has been experiencing extreme drought making life unbearable.

“Mrongotoni village is one of the areas in Likoni sub-county that has been experienced extreme drought.” She said.

She however lamented that area leaders have never set foot in the village since the 2013 general election.

“We have not seen even a single leader since we voted them in the 2013 general election.” She said.

At the same time Mtongwe Catholic Bishop Henry Ndune urged well wishers to deliver relief food to the village so that hundreds of residents can be rescued from the disaster.

“I urge all well wishers and especially the government to donate relief food here so that we can save hundreds of residents.” Ndune added.

He said it is the role of the government to look into the welfare of its citizens and protect them from tragedies that befall them.

“It is the role of the government to take care of its citizens and more so protect their welfare.” He said

The church donated several goodies including maize flour, beans and rice worth sh. 250,000 to the hunger stricken families in the village.

Bishop Ndune further said that during the lent period, the church is concerned about the welfare of the less fortunate in society.