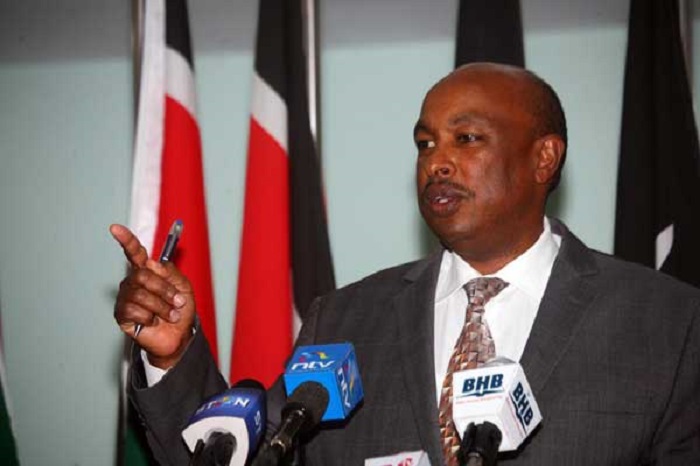 Mombasa,KENYA:The government spokesman Erick Kiraithe has urged Kenya media to help   calm political temperature in the country ahead of the August polls.

Speaking to journalists in Mombasa,  Kiraithe called upon media to work with the interest of Kenyans at heart.

He said the media has capacity to make the perceived hot spots in the country cooled and calmed down.
“You have a great role to play in ensuring that the process we shall go through is peaceful and that there is social and economic stability in the country,”he said.

Kiraithe said that if media continued highlighting what each party was saying against each other, then that would raise tension in the country.

He said government was particularly keen on partnering with the media ahead of election because of its power in influencing public opinion.

He refuted claims that the country is under threat a head of August polls as alleged by some politicians.
His remarks comes just as the country gears up towards the August elections.