Mombasa,KENYA:Police in Mombasa have termed the death of a 25-year old  woman found in a lodging at Casablanca club as suspicious.

The body of the woman was found in a pool of blood in bed.The mattress and bed sheets were also soaked with blood.

Police were alerted to the popular night club along Moi avenue, after the management’s effort to open the room which the woman and unidentified man had booked the previous night failed.

The unidentified woman had several stabs wound in the neck,eyes,and abdomen.

Casablanca club is a popular spot in Mombasa city  that is frequently visited by foreigners and hundreds  of commercial sex workers . 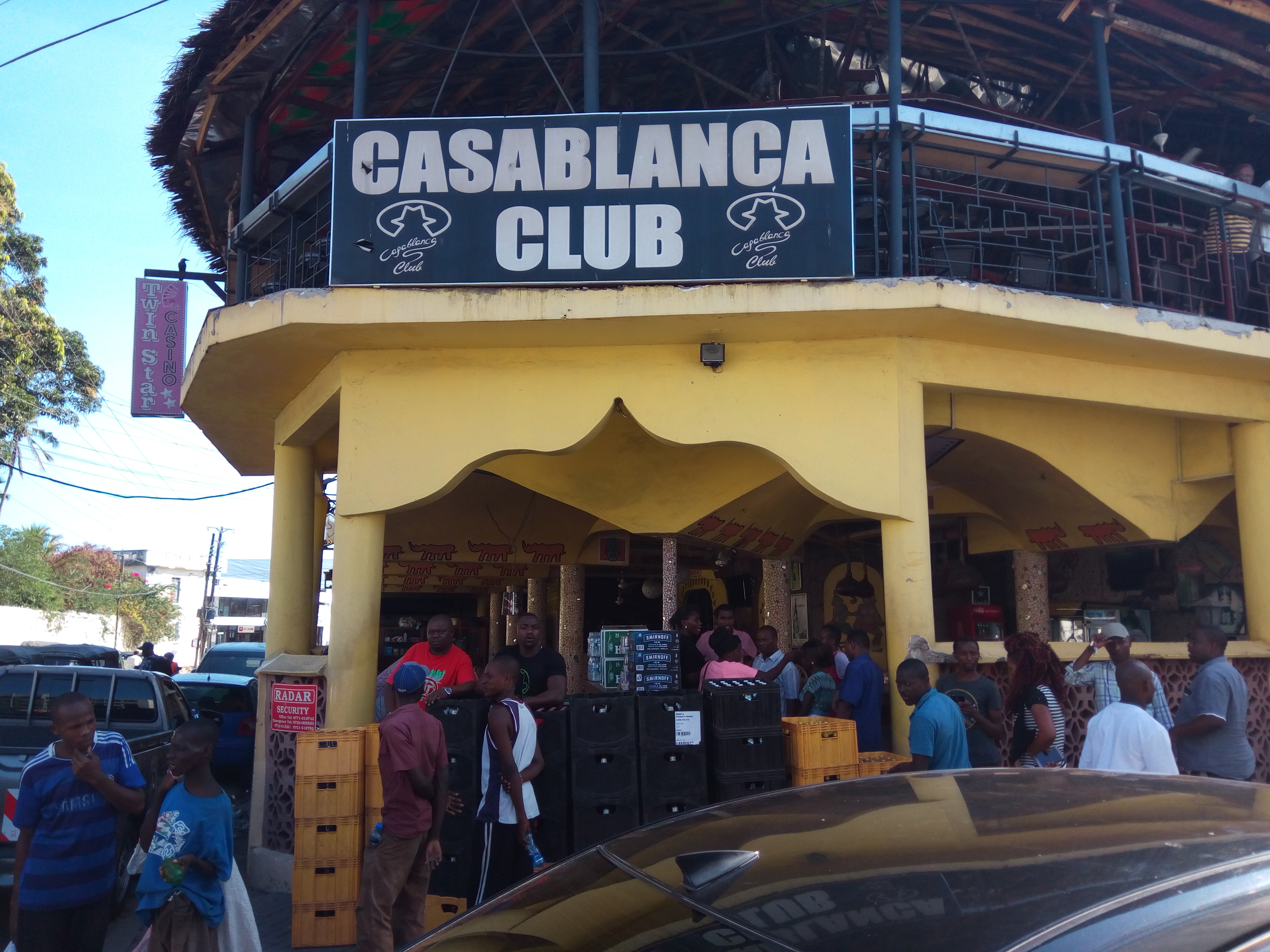 The deceased was only named as Martha, by another woman who frequents the joint.

Efforts to reach the management for comment was futile as  calls went unanswered.

However, Mombasa police boss Lucas Ogara confirmed the incident saying the management at the nightclub have so far recorded a statement.

He said the management had told the police the woman together with unidentified man had booked the room late Friday but they had not taken the details.

“We are pursuing the same very closely. We want to know why they had not taken the details of the occupants as it is the norm, “ said Ogara.

The investigators pursuing the matter are trying to piece together the events of the night before.

Mr Ogara  reiterated that they will not leave any stone un turned as they want to get to the bottom of the matter.

The body was moved to Coast General Hospital morgue.