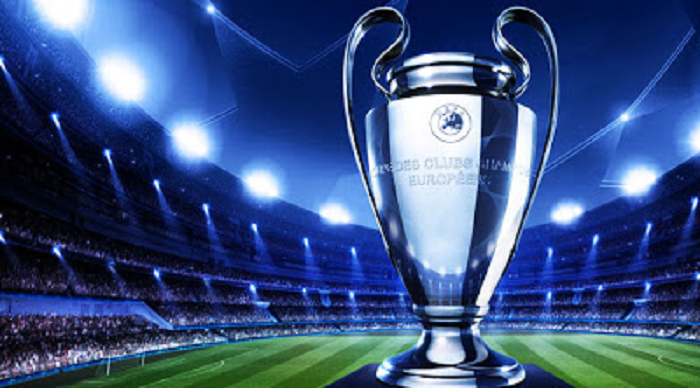 London, England: The English Premier League reigning Champions Leicester City arguably has another chance to extend its fairy tale in the UEFA Champions League after it paired Atletico Madrid in the quarter finals.

The Friday draw means Leicester who has been the championship’s dark-horse this far will revive its revival with the Spanish side who eliminated them in the 1997-98 Uefa Cup competition.

Barcelona will take on Italian giants Juventus in a repeat of the 2015 final, while Monaco will take on Borussia Dortmund.

In the Europa League quarters pooling, English side Manchester United has been drawn with Anderlecht from Belgium.

UEFA Champions League first leg matches will be played on 11th and 12th of April with the reverse fixtures planned for one week later.