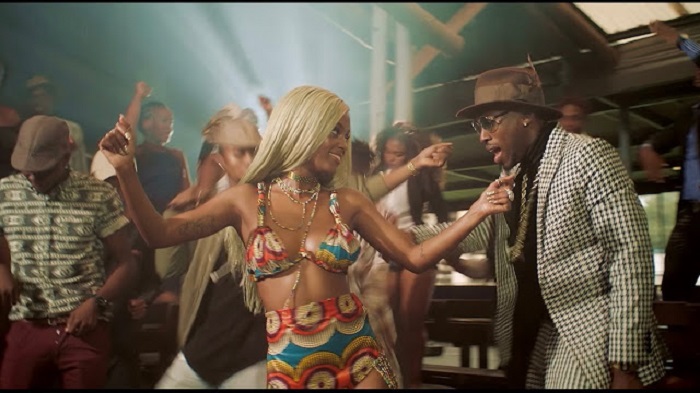 After being released from prison 3 days ago , Tanzanian beauty Vanessa Mdee has dropped a new hit song ” Just Like that”.

The song which features Nigerian Orezi has a catchy South African beat with a mixture of both Swahili and English lyrics.

Orezi is a Nigerian musician from Delta State who rose to prominence with his song “Rihanna” in 2013.

Singer Vanessa Mdee was released on Tuesday on bail after spending 5 days in police custody.

Vanessa’s arrest was after her name appeared in the list of celebrities believed to be involved in drug abuse and trafficking.

She took to twitter with a series of tweets thanking her fans for the love after being released: 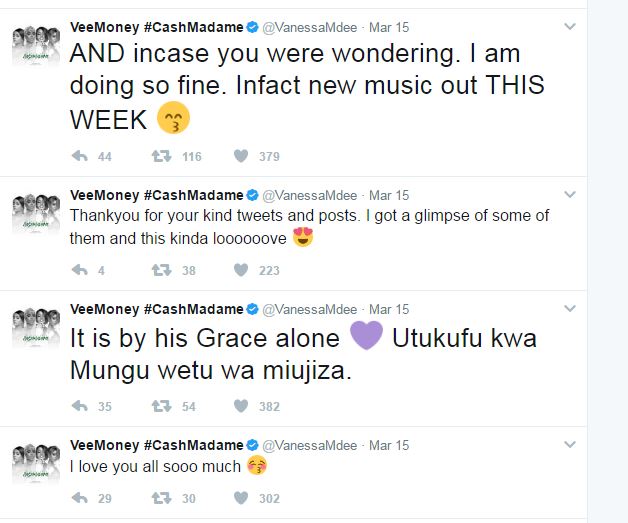 Below is the video of the new song: