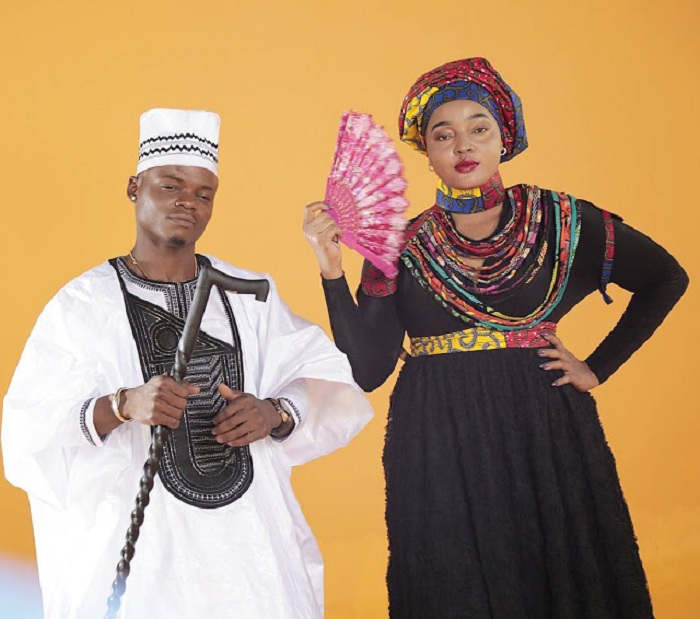 Bongo artist harmonize has said that they have mended the issues in his relationship with actress Wolper Stylish.

The  matatizo hit maker who spoke in interview with clouds fm confirmed that they their relationship had been on the rocks but they have sorted things out.

(There are some issues that made us fight but God is great because we got to know each other better and as per now everything is okay is between us and our relationship is not for publicity purposes as people like to put it) Harmonize said.

Wolper had earlier revealed that lack of respect was the reason she had dumped the matatizo hit maker and a few weeks ago Harmonize had been rumoured to have moved on to another actress  Jike Shupa after she posted a  video of the two kissing and getting cozy.

Harmonize’s remarks comes just a few days after the release a teaser of his music video Niambie which he says seeks to find out why Wolper actually loves him .