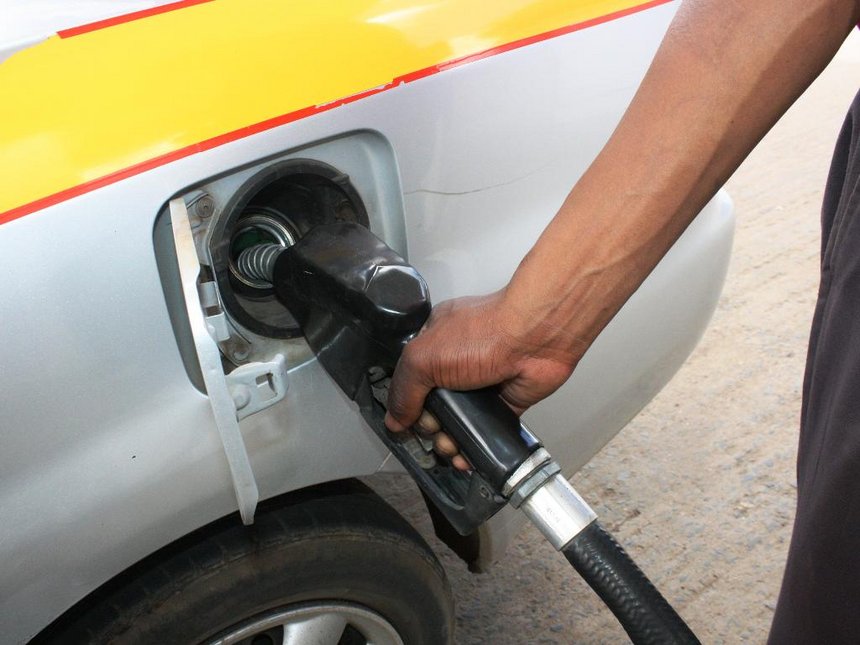 Mombasa, KENYA: Motorists in Mombasa have called for the reduction of fuel prices arguing that it has raised the cost of living in the area.

According to them, the rise in prices of fuel witnessed for the past two months has became a great challenge for their job.

Speaking to Baraka FM on Thursday,Mohammed Juma a matatu driver; said that the rise in fuel prices has also affected their daily in come.

“It has become so difficult for us to sustain and provide for our families with basic needs,” lamented Juma.

Robert Karisa, a conductor, added that they are really suffering in meeting their daily needs because they spend a lot of money paying for fuel.

‘We incur losses due to the change of fuel prices. Let the Energy and Regulatory Commission do something on this,” he said.

Fuel prices in the next one month ending April 14 have gone up by between Sh0.78 and Sh1.17 a litre, the third consecutive increase this year, signaling a higher cost of living.

The Energy Regulatory Commission, the industry regulator, blamed the rise on “weighted average cost of imported refined petroleum products” informed by higher global oil prices and depreciation in value of the shilling against the dollar.