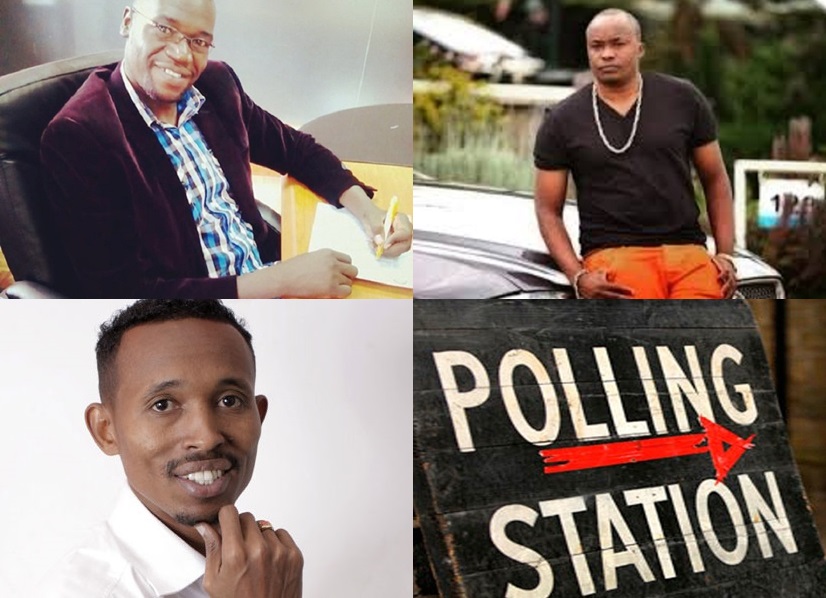 Mombasa,KENYA:Politics is said to be a dirty game which is not for the faint hearted but several local celebrities want to hear none of it.

Here are 10 Kenyan celebrities who are eyeing political seats in 2017: 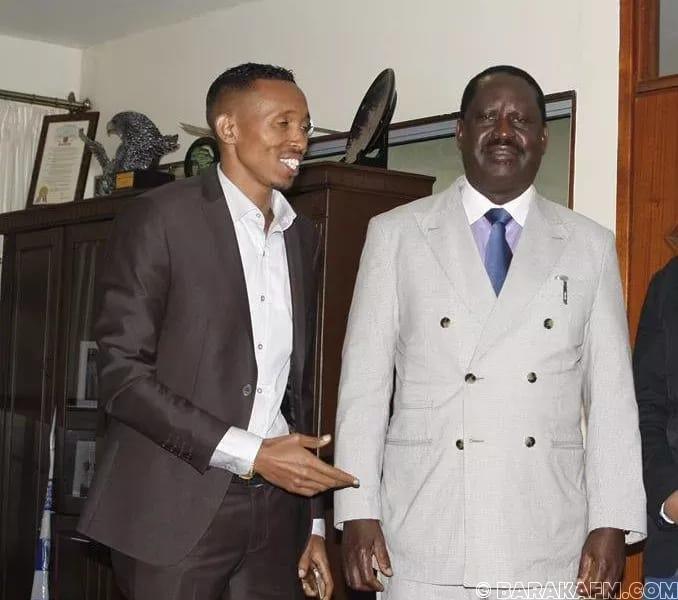 The former investigative journalist who became a household name over his jicho pevu investigative series where he addressed socials ills such as corruption and drug trafficking has confirmed that he will be eyeing the Nyali constituency seat.The former journalist who recently quit his job at KTN has been posting photos on social media of himself campaigning in parts of the constituency. 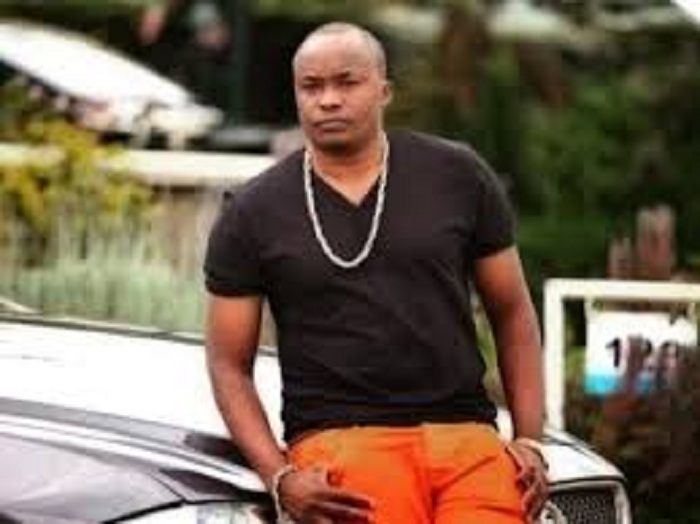 Hit maker born  Charles Njagua Kanyi who also served as a board member for NACADA, is eyeing the Starehe parliamentary seat.Jaguar who revealed the news last week after his campaign team was spotted campaigning in the Nairobi CBD is seeking to unseat incumbent Maina Kamanda while competing against  activist Boniface Mwangi and flamboyant  businessman Steve Mbogo; both who are also eyeing the same seat.