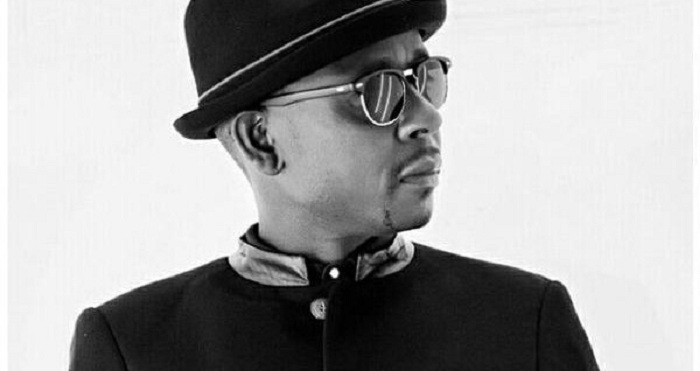 The rapper who rose to fame as a member rap group P-unit has recently revealed that he will be eying the Athi river township ward seat in Machakos county.The rapper is said to be eying the seat on an ODM ticket and has already met the ODM deputy director of operations Bob Njagi  who shared a photo of the two on social media quoting it:

“With Frasha a musician from the famed record breaking group P-UNIT. He has his eyes set to become a Hon member of the county assembly (ODM) in Athi-river ward (2017-2022) where he was born and raised.” 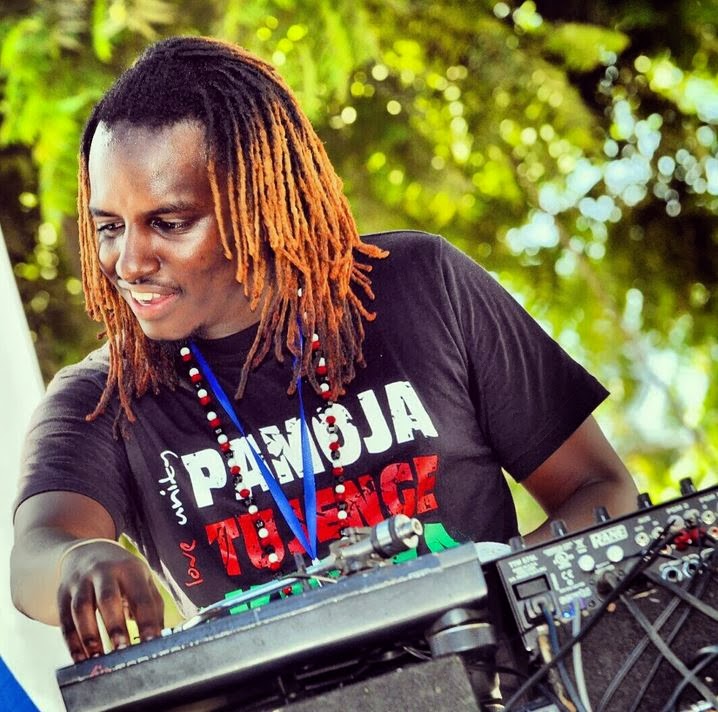 The spin master revealed  in 2016 that he would be eying the Mikindani ward MCA seat in Mombasa county.In an interview with BarakaFM that some of the issues he would address if elected would be drug abuse among young people and garbage and waste management .