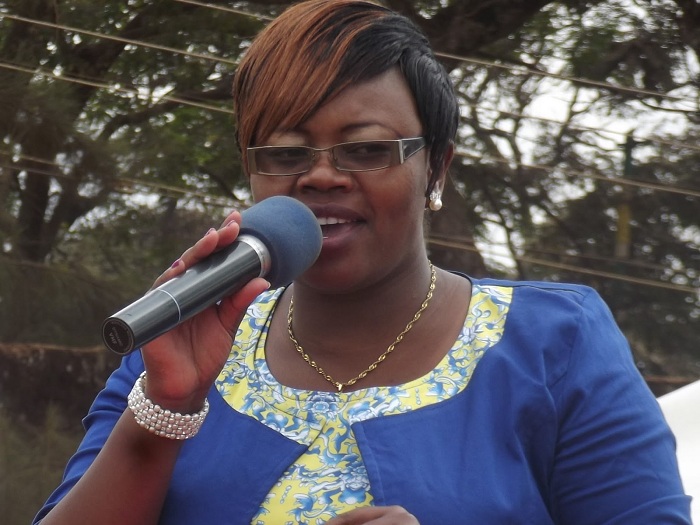 The veteran vernacular radio presenter is eyeing the Kiambu county women representative seat on a jubilee party ticket. Muchoba is looking to unseat the incumbent Anna Nyokabi who happens to be the presidents kin. Gathoni made the announcement last year at a campaign rally in Thika town said she would help the needy access bursaries if elected.

“I am very willing and ready to work with the people of Kiambu. My number one agenda is helping the poor especially those having difficulties to raise fees for their children. I too at one time had a hard time to a point I almost dropped out of school but by God’s grace I found good Samaritans,” she said in 2016. 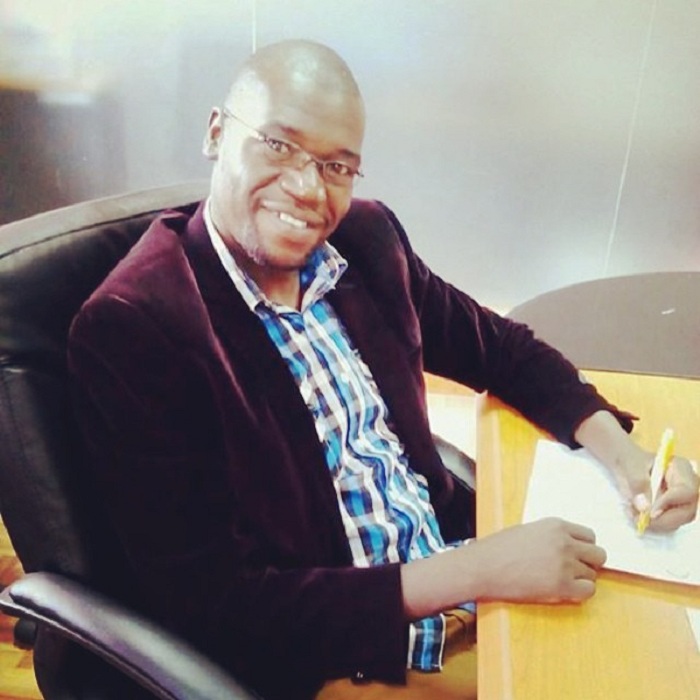 (Charlie Mother in law) The actor who plays the role of a drunk addict on popular tv show Mother in Law i recently revealed that he will be eying the Embakasi East parliamentary seat in Nairobi county.On his facebook page, Charlie revealed that he had made the decision after a long deliberation with his electorate .

“After long deliberation and consultation with my people. They have managed to convince me to run for office,

I will be contesting the Embakasi East parliamentary seat. I will be addressing the press soon. God bless you and God bless Emba,” Charlie wrote.