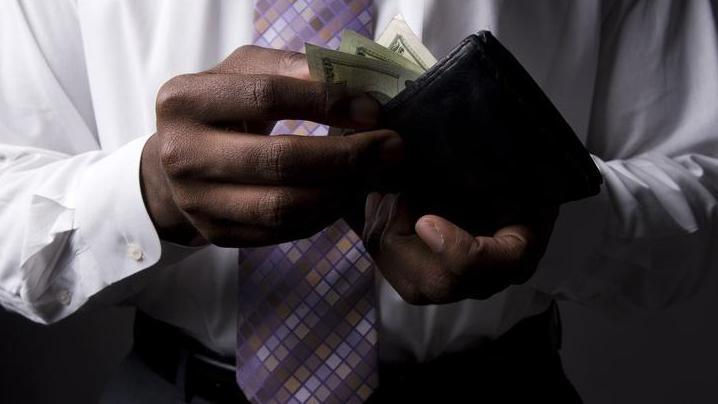 Nairobi, KENYA: A newly released report by Twaweza Going Without? Household economics has revealed that out of every 10 Kenyans, 8 feel that there income is not enough to sustain them.

Findings of the survey further reveal that 43 per cent of Kenyans have gone to bed without eating for the whole day due to lack of money and other resources.

Senior Programs Officer Victor Rateng’ during the release of the survey on results on Teusday, said that 65 per cent have ever skipped a meal when hungry in the past.

“44 per cent of households with school going children have had to withdraw their children from school in the past six months because they could not afford school fees,” said Mr. Rateng’.

The survey also revealed that 1 in 4 Kenyans lived in rental houses whereby among this group, three out of four could not pay rent on time.

These challenges have been linked to inflation and the high cost of living.

Mr. Rateng’ dispelled the norm that urban life was relatively easy stating that similar challenges were faced by rural and urban households.

Citizens also made it known that if the government gifted them with sh. 10,000 three quarters of the donation would be used in starting a business so as to sustain their livelihoods.

The findings are based on data collected from 1,739 respondents across Kenya between September and October 2016.