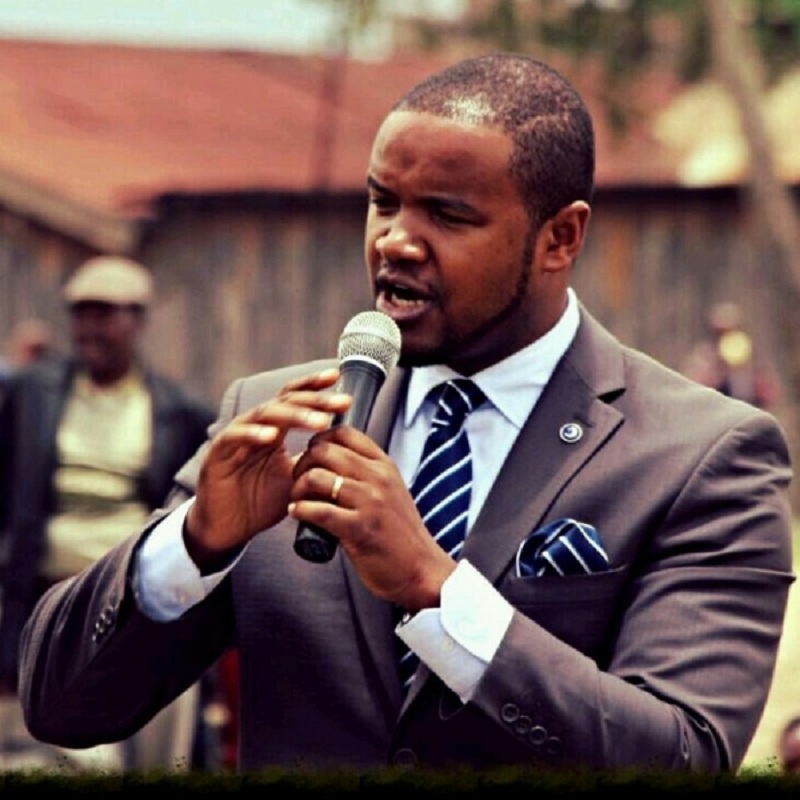 According to the manager of Ebru TV, Mwakazi has been poached from WTV  and is set to join the station  on a managerial level once the deal to purchase the station is finalized.

Mwakazi is the current Managing Director of WTV a small station whose niche is SMEs and entrepreneurs  a position he has held since late 2016 after serving as the station’s editorial director.

Mwakazi who became a household name when  he worked as anchor at citizen TV because of his appealing voice, has managed to keep a profile since his exit amid rumors swirling around that his station was on the verge of bankruptcy.

Mwakazi is set to work with other popular media personalities who include Sheila Mwanyigah and Brenda Wairimu  when he joins the Lavington based station.